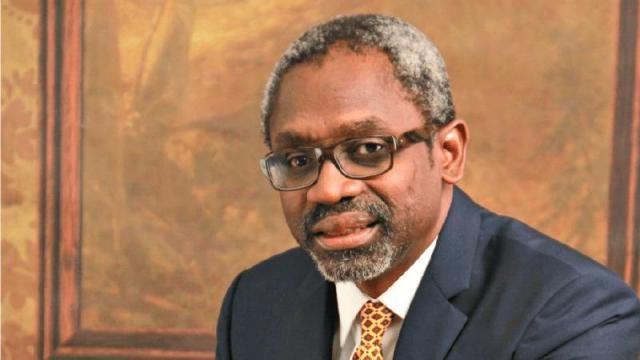 The Speaker of the House of Representatives, Femi Gbajamiabila, has begged the main actors in the Bayelsa and Kogi states’ governorship polls and candidates in the Kogi West Senatorial election to ignore violence before, during and after the elections.

Represented by the Vice-Chairman of the Young Parliamentarians Forum of the National Assembly, Mr. Ibrahim Obanikoro, Femi Gbajabiamila chatted with The PUNCH in Abuja at an event that was organized by the Westminster Foundation for Democracy in partnership with a Network of Young Nigerians in Politics with Values.

Femi said the youths should also caution themselves and stay away from leaders that might want to use them to instigate trouble.

His words, “The political gladiators must ensure that there is no violence. The people that perpetuate violence are youths. If the youths know that it is their future we are talking about, they should stay away from violence and from any leader that may use them to instigate violence.”

The Country Representative, Westminster Foundation for Democracy, Mr Adebowale Olorunmola also had this to say, “We are joining our voice with networks of young persons with values to let the political actors know that politics should be about service and that the votes of the people should count and not the ones that have the highest means of violence taking the lead but the people should determine who leads them.

Gbaja Biamila was elected to the House in 2003, and re-elected in 2007. He represents the Surulere I constituency of Lagos State in the House of Representatives. He is the House’s Majority Leader.

Gbaja Biamila has criticized members of Congress for switching parties. He suggested that many voters don’t have access to the information to make choices based on every individual stance, and therefore are sometimes only voting for candidates based on their party alignment. He criticized floppers with this in mind, saying the effect “cannot be anything but negative.”

He was elected speaker in 9th National Assemly, House of Representative, with 283 vote, while his stronger opponent Mohammed Umar Bago, came Second with 78 votes.

I Won’t Stress If I’m Cheated On – Cynthia Morgan