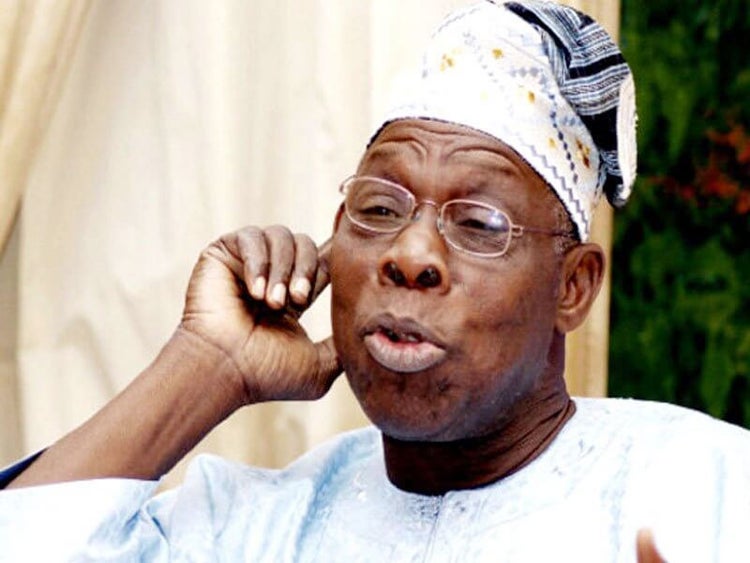 Ex Nigeria President, Chief Olusegun Obasanjo has said Africa might suffer the most from the economic fall out of the pandemic if something is not done to improve agriculture in the region.

Obasanjo recently said that Africa has so far escaped the worst health consequences of the COVID-19 pandemic but most of its citizens might be pushed into extreme poverty if urgent action is not taken.

According to him, the people in rural areas are particularly vulnerable to the impacts of the crisis so the government must tackle food security across the nation to cater to the welfare of its people.

He added that Agriculture contributes 65 percent of Africa’s employment and 75 percent of its domestic trade so the sector cannot be allowed to be at risk as a result of the pandemic.

His words, “Africa has so far escaped the worst health consequences of the COVID-19 pandemic. However, the continent looks like it could be the worst hit from the economic fallout of the crisis: 80 million Africans could be pushed into extreme poverty if action is not taken. And disruptions in food systems raise the prospect of more Africans falling into hunger.

“Rural people, many of whom work on small-scale farms, are particularly vulnerable to the impacts of the crisis. It is therefore vital that the COVID-19 response addresses food security and target the rural poor.

“Agriculture contributes 65 per cent of Africa’s employment and 75 per cent of its domestic trade. However, the rich potential of agriculture as a tool to promote food security and fight poverty is at risk from the effects of COVID-19.”

“The effect of restrictive measures on food trade is especially worrying, in particular for food-importing countries, but also because of the shrinking export markets for the continent’s farmers.

“African governments have defined stimulus measures to mitigate national and regional economic impacts of COVID-19. As they do, they must remember that investments in agriculture can be up to five times more poverty-reducing than investments in other sectors.

“Small farms everywhere traditionally make a huge contribution to global food security. Around the world, small-farm dominated systems produce 50 per cent of all food calories on 30 per cent of the world’s agricultural land. In sub-Saharan Africa, however, the role of small-scale farms is even more significant: 80 per cent of farms are small in most of these countries.”

Jonathan Bags Traditional Title Of ‘Shield Of Farmers’ In Zamfara

I Am Very Scared Of Iniesta Leaving Barcelona – Rakitic

‘You are my mini god’-Toyin Aimakhu Celebrates Valentine In The Sweetest...