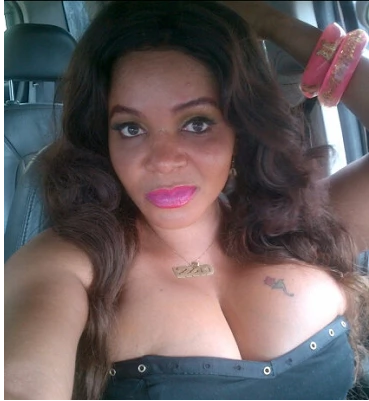 The Nigerian Nollywood entertainment industry’s sexy queen told The Encomium Weekly that she prefers men that are ‘hot and banging’.

She spoke: “I love hot men, really hot, that banging body to die for, and also he must be a lot richer than me.”

She reaffirmed her single status while expressing her desire to get married soon.

“Being single does not bother me. But, not having kids do bother me, I must say.”

Just recently, she held a competition on Twitter to find a man willing to make her his wife. She asked her male fans to take pictures of themselves cooking and tag her. However, the participants in the competition were few.

The singer/actress also spoke on her upcoming single, ‘Power Girl.’

“I am taking my time. I am not in a rush. Since I am not competing with anybody, it will come out when I think and believe it’s okay to come out. Don’t be in a haste to see it.”

Cossy recently gave a time for when she will stop exposing her breasts.