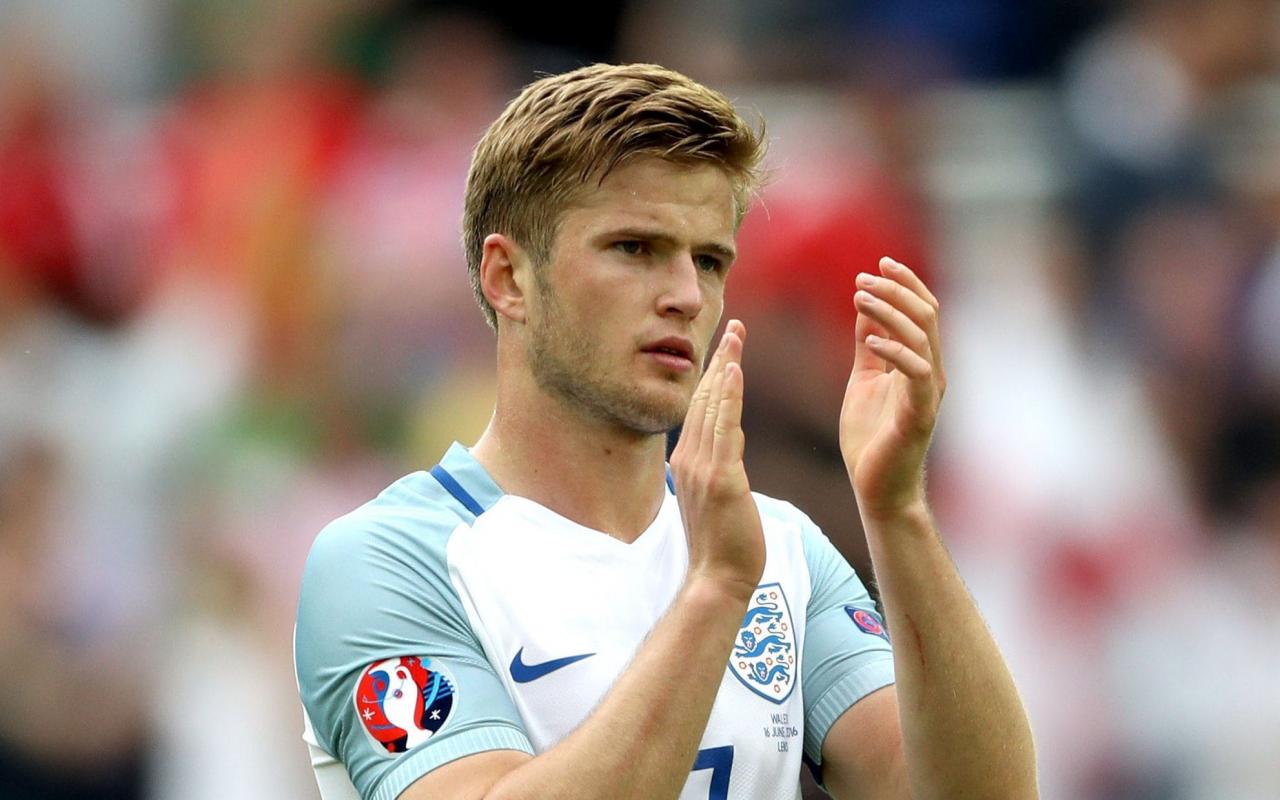 Jose Mourinho has come out to say that Eric Dier’s four-game ban cannot be rescinded.

He recently revealed that he sees himself getting in trouble if he attempts to appeal the ban.

According to him, Tottenham would not be appealing the decision because the club would not like to run into problems that will further jeopardize the team in the process.

He added that Dier is doing very well at the club and he can only look forward to next season for his midfielder to shine.

His words, “If I answer, I’m going to be in trouble and I don’t want to be.

“I don’t think [there will be an appeal], honestly, because if you appeal you have other risks. At least let’s start next season without a suspension.

“I think he had a strange last season. A very strange current season,”

“We made a decision together, I told him immediately since my arrival, let’s go together in a certain direction, but I think you are not ready.

“So, let’s go back to a certain level of being a midfielder, but also with an eye to transforming to a centre-back, where he feels more comfortable.

“Even when we were working on Zoom, we were working with him, totally focused on being a centre-back, so he develops a number of skills, becomes much more adapted to that position.

“Then we decided [against] Manchester United, first match [after the resumption], we’d go with him in that position. Using this period to fight for points and objectives in relation to the table but also looking forward to the next season.

“I think he’s doing very, very well, we look forward to next season, where we have no doubts that he’s there as a centre back and I think an important player for us.”

Klopp Keen To Get Steven Gerrard Back To Anfield