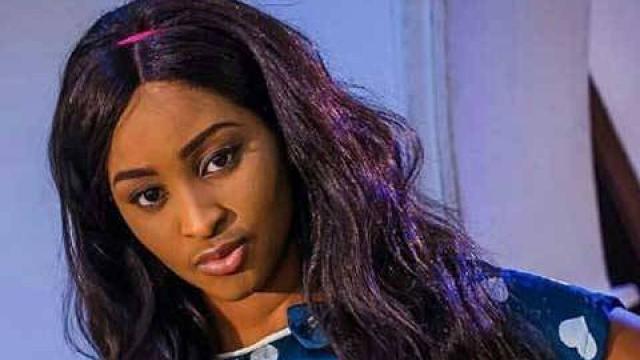 Nollywood actress, Etinosa has jumped on Instagram to blast Queency Benna after she falsely accused a man of rape.

Etinosa recently revealed that even if the man was wrong to not pay the full amount they agreed, false accusation of rape is unacceptable to revenge a man’s bad gesture.

According to her, that is not the only way to get back at him and women should stop making mockery of real victims fighting to be heard, believed and served justice.

She then went on to add that rape is no joke and should always be taken seriously. 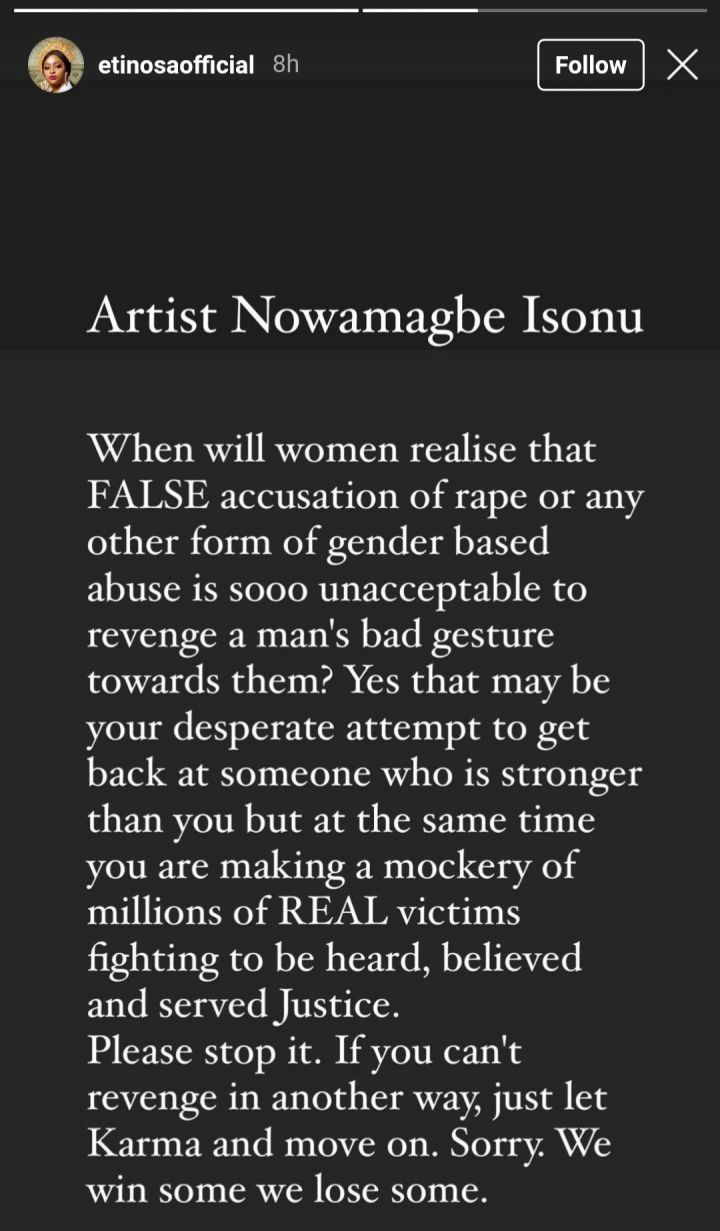 EPL Is Not More Intense Than La Liga – Pep

UN Committee on Elimination of Discrimination against Women to review: Bahrain,...