Home Entertainment Celebrity News Fans Have No Idea How Serious The War Between Davido/Wizkid Is –...
Facebook
Twitter
WhatsApp
Email
Telegram 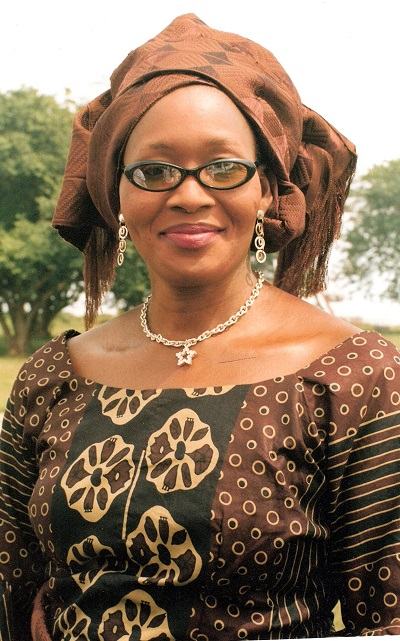 Popular investigative journalist, Kemi Olunloyo has come out to say that the cold war between Davido and Wizkid can destroy our music industry.

She recently revealed that Davido’s crew once went as far as sending death threats to Wizkid’s associates amid their beef.

According to her, she still cannot believe that it was allowed to get to that stage, and fans have no idea how serious their war is.

She added that Davido has to do more to control his crew during the rivalry, especially when they are outside the country.

Her words, “The cold war going on between Davido and WizKid could destroy the Nigerian music business. The seath threats metted upon WizKid associates by 30BG crew is unbelievable. Fans have no idea! Davido should control his crew ASAP. Most of this is happening abroad.”

Nigeria Might Fall To The Coronavirus Pandemic Very Soon – Fareed...