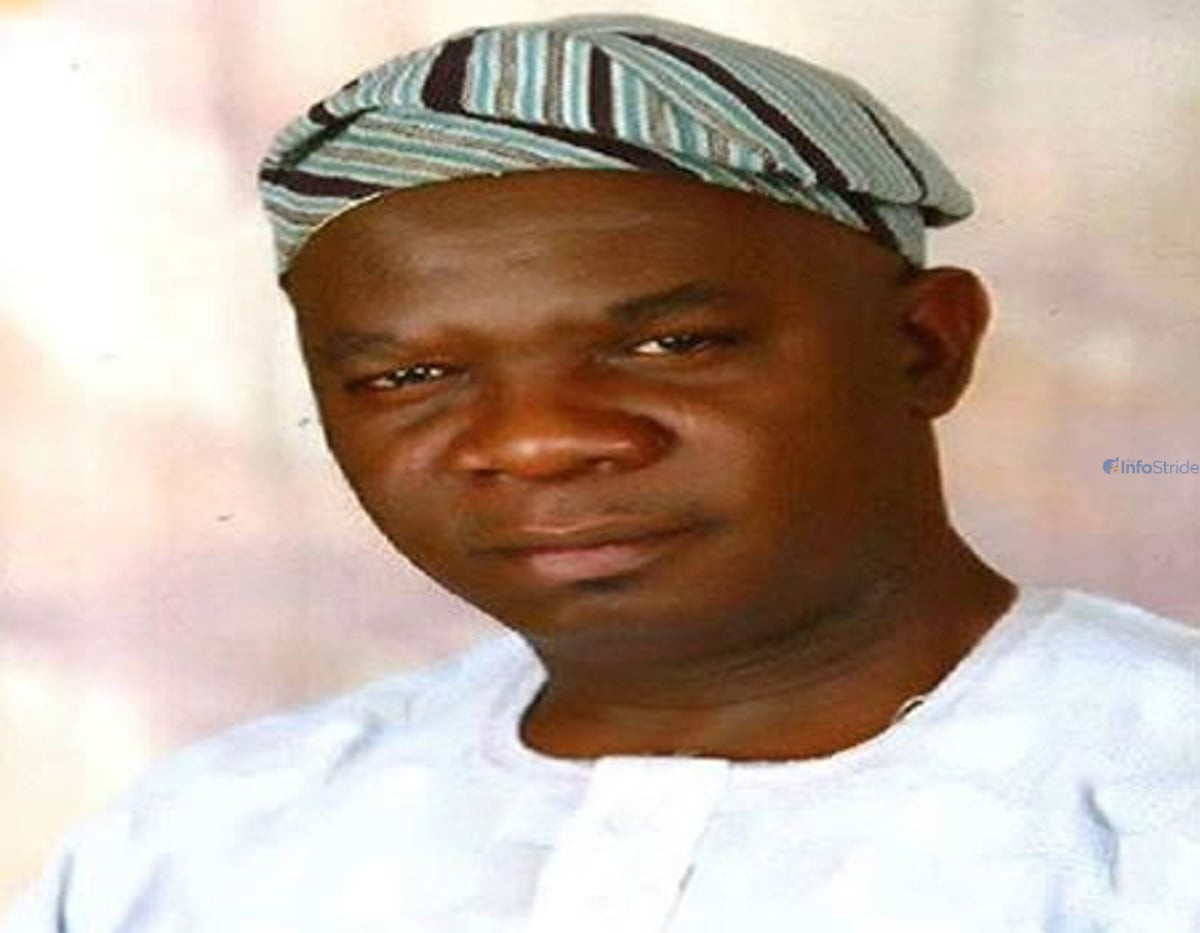 The Peoples Democratic Party, PDP in Ondo state has come out to react to the exit of the deputy governor and governorship aspirant of the party, Hon Agboola Ajayi.

Its Publicity Secretary, Kennedy lkantu Peretei recently had his say in Akure after the latest development.

According to PDP, Hon Agboola Ajayi quitting has zero effect on the party and he will not be missed.

He added that even if the party is yet to receive his letter of resignation, PDP wishes him well in his political journey.

His words, ”Agboola Ajayi’ exit from the PDP has no effect on our prospects of victory in the Guber elections.”

”The Peoples Democratic Party in Ondo State has received the exit of Deputy Governor of Ondo State, Agboola Ajayi from the Party, from just online publications.”

“As a party, we are have not received his letter of resignation but we wish him well in his political journey.

”Agboola Ajayi joined our party on 22nd June 2020 and participated at the Governorship Primaries having received waiver from the National Secretariat of the Party.

“He has abused the welcome and privilege accorded him by our party supporters during his brief stay in the party.

“He also proved that he is desperate to become the Governor of Ondo State. In the days to come, it will dawn on him that, he has squandered whatever was remaining in his goodwill with this decision.

“However, his exit from the PDP will not affect our prospects of winning the October Gubernatorial Elections.”

Davido Shocks His Guys With Rolex Wristwatches For Christmas

Working With Kunle Afolayan Prepared Me For The Industry – Abinibi

IPMAN Has Over 500 Outlets Across The South-West Region – Debo...