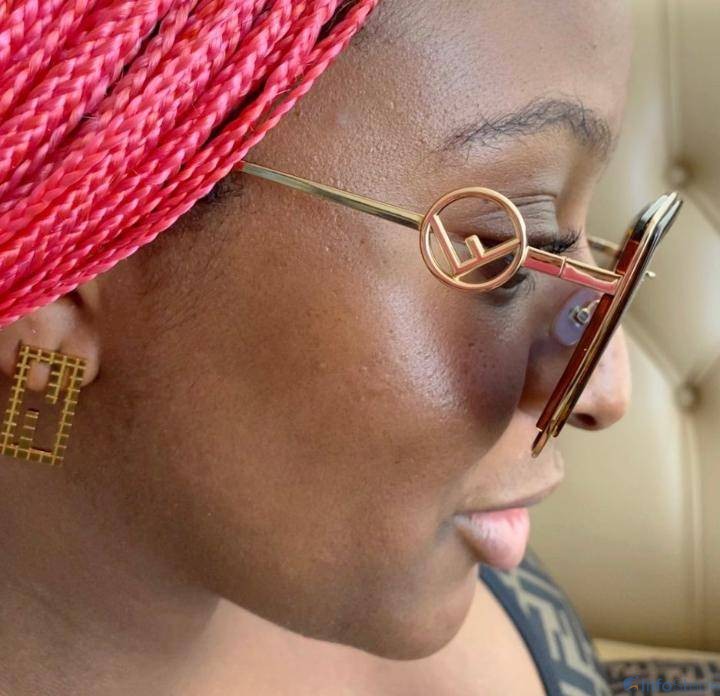 Popular disc jockey, DJ Cuppy has come out to speak about what went wrong in her relationship with Asa Akika.

Cuppy recently revealed this during her question and answer session on social media.

According to her, she caused their breakup because she messed things up very badly, and Asa is not to blame.

She added that she is presently single and focusing on her music and career as a DJ.

We Are Ready For The Election – Willie Obiano

Neymar Is Under Intense Pressure To Perform At PSG – Alaba