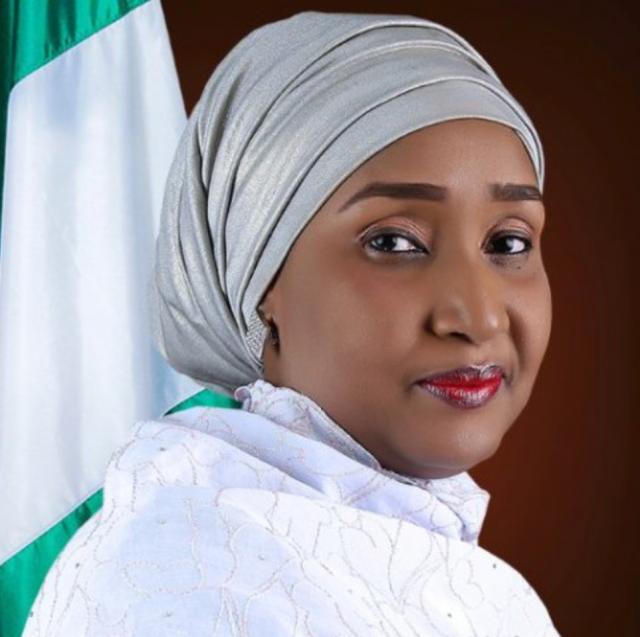 Minister of Humanitarian Affairs, Disaster Management and Social Development, Hajia Sadiya Farouq has come out to say that she still does not understand the essence of N-Power programme.

She revealed this when she hosted the House of Representatives Committee on Poverty Alleviation, during an oversight visit to the ministry.

According to her, she is currently studying the files for understanding and working on how to have a complete list of beneficiaries paid before the agency was brought under her ministry.

She added that she has already asked the managers of the programme before her tenure to expatiate on its historical background, justification, the last approval and last list of beneficiaries thus far.

Her words, “I know we had a complaint in October while we just got the NSIP into the ministry. And we needed to understand the programme considering that it has been in existence before we came on board.

“We needed to understand before we start signing for a large amount of money and that was why we had the delay then.

“There is supposed to be an exit plan for N-Power graduates because the arrangement was that they will exit after two years and we have exceeded the time they were supposed to have exited.

“So, now we are looking at different options of exit for them and we are working with the Ministry of Finance and Central Bank of Nigeria, CBN, to see how we can exit them and support them to go into different skills they want. The exit plan will soon be out.”

Permanent Secretary of the ministry, Tijani Umaru added, “When I came on board, the realisation was very clear to me that the government is spending huge sums of money on the programme.

“The amount is very colossal and we wanted to read and understand because as an accounting officer, it is very instructive for me to understand what we are paying for and to be able to stand anywhere and vouch for the payments and take full responsibilities for the payments.

“We issued a press statement from the ministry to say that slight delays will be experienced and this is as a result of the fact that we have to put all proposals for payment under the microscope because they are paid in billions of naira.

“It is simply not possible for us to just build on a foundation that we did not start.

“We apologise for any delay, but we also say that it is also part of the job and we have to observe due process and ensure that due diligence is observed across the board.

“When the payment proposal comes from the minister to me, I have to ensure that what I send back to the minister is something she can comfortably sign off according to due process.

“No one is doubting anybody. It is not easy to sign off a file with one or two pieces of paper asking for billions of naira.”

“So to safeguard the minister, we have asked these programme to give us the historical background, justification, last approval and last list of beneficiaries. This is very critical for us. The minister takes responsibility and to an extent and I also take responsibility.

“When there is a query from the public accounts committee, I am to respond and if any query comes up, I want to be able to respond on a straight forward manner and defend what is right.

“I also say that the payment was done in the interest of the people that the government decided to spend it on. Once we go beyond this phase, I believe that everything will be on autopilot and subsequent payment is going to be very fast.”

I Have No Hand In Niger Delta Avengers – Tompolo

Buhari Could Not Solicit For Support For APC In Imo Because...

Do Not Lose Faith In Me – Buhari

Olamide Reveals What Inspired His Controversial ‘Story For The Gods’ Song