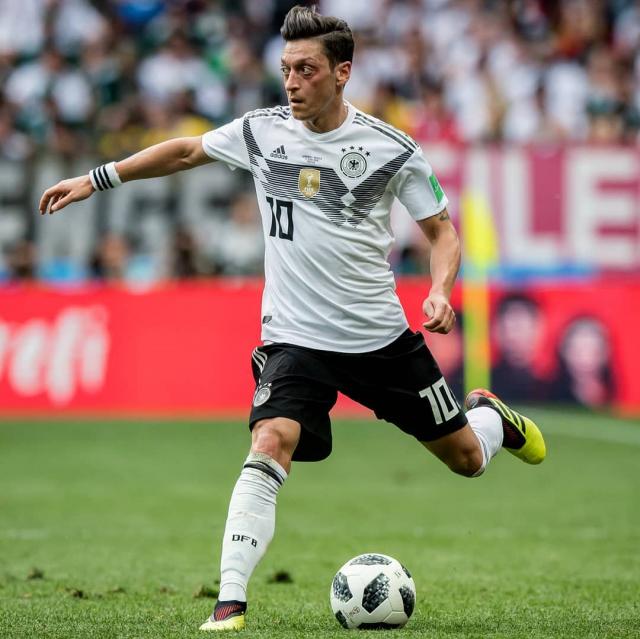 Arsenal midfielder, Mesut Ozil has come out to say that he is fit and ready to play for the club.

He recently revealed this while having doubts over his inclusion in the squad for his side’s match vs Fulham on Saturday.

According to him, he accepts the fact that he might not be in Arteta’s plans for the match at Craven Cottage despite being fit and ready to play.

He added that he cannot think about joining a club like Totteham if he wants to win a trophy.

“Unfortunately it’s not in my hands to decide about the squad on the weekend. We will see!”

On if he would would rather play for Tottenham or retire, his words, “If I don’t want to win a cup, I should go there.” 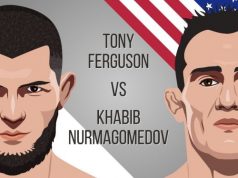 SharePoint Quickwin for Office 365 Reduces the Barrier of Entry for...

I Am A Witness To Crushing Poverty – Pat Utomi