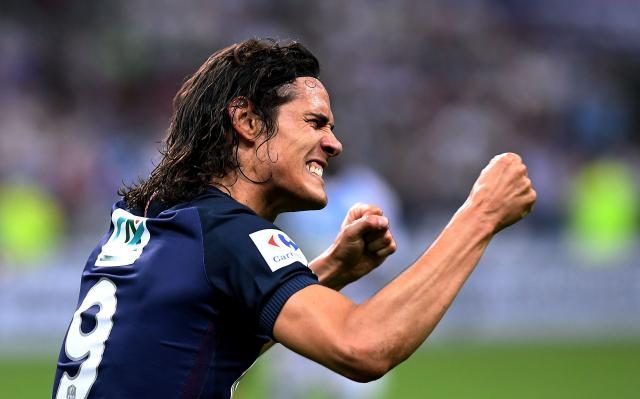 PSG striker, Edinson Cavani has said he is completely focused on the season ahead and is not interested in leaving the club.

Cavani is nearing his seventh season in the French capital and with his contract set to expire in 2020, he has disclosed that he is ready to see it out.

His words, “I already spoke about this last season and I promised, not only to the fans but also to myself, that I wanted to finish my contract here,”

“My decision might be that I go back home to Uruguay but I’ve promised myself that I will finish this contract. That’s a certainty. And then football doesn’t always depend just on you; there’s the will of the club, the supporters.”

“Honestly, I’m not even thinking about it,” he said. “We haven’t even talked about it with the club.

“PSG had a bit of a difficult time at the end of last season, but everything is now being put in order. Maybe we could discuss it afterwards.

“I’m relaxed, whether I’m staying or not staying after the end of my contract. The only thing I know is that, like since the first day I arrived in Paris, I’m going to give everything for this shirt, this club, this city.

“After six years here, it’s like home, like my family. Until the very last moment, I’ll give everything.”