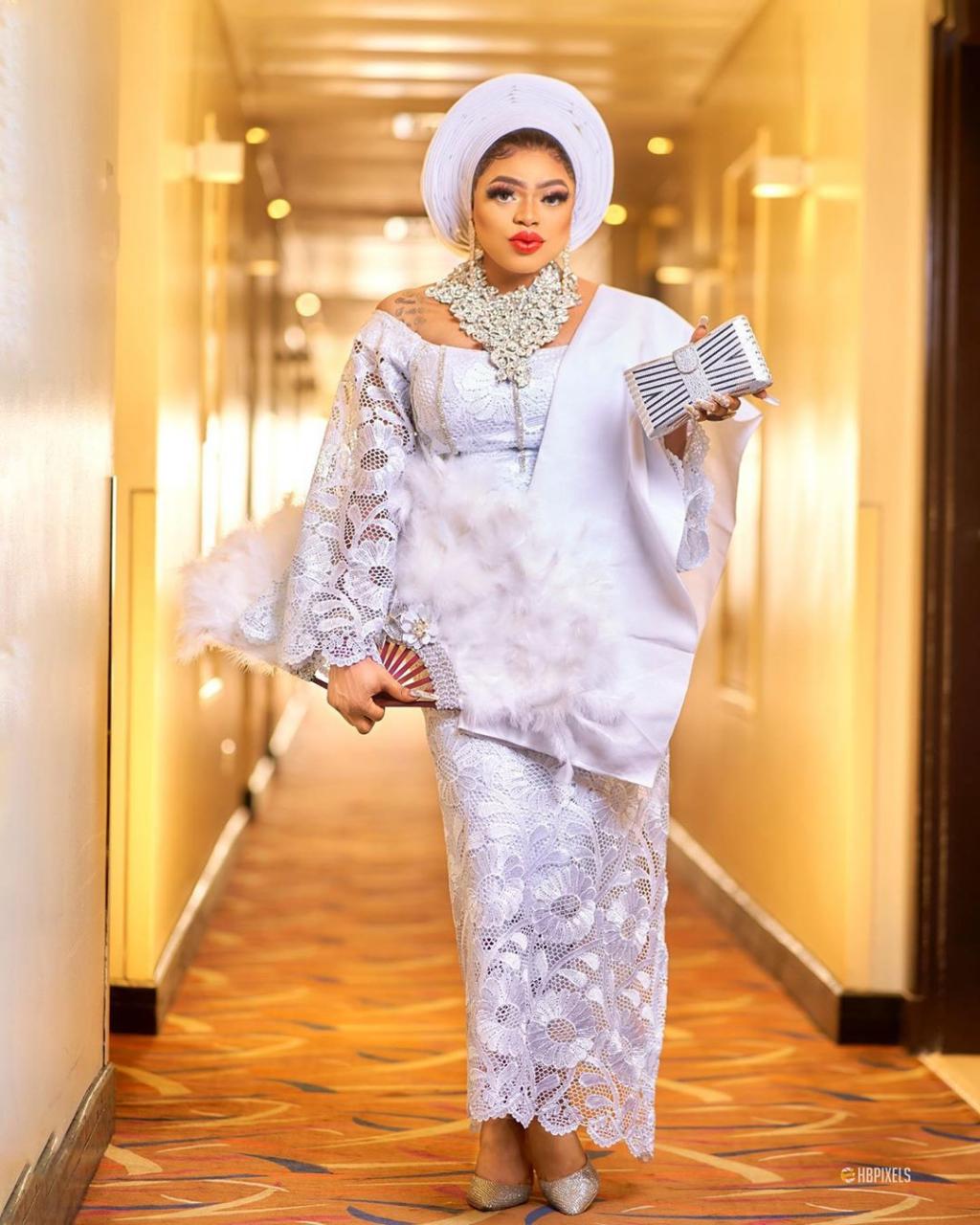 Popular crossdresser, Bobrisky has come out to tell Nigerian women to stop competing with him.

He revealed this after flaunting a video of himself on social media, and Nigerians have been reacting.

According to him, he is currently one of the most paid girls in Nigeria, so he is not in any competition with anyone.

He added that the competitors should give up because he has taken over their gender.

I’m Better Than Over 95% Of Rappers In America – MI

I Did Not Stop Joachim Low From Seeing Mesut Ozil –...