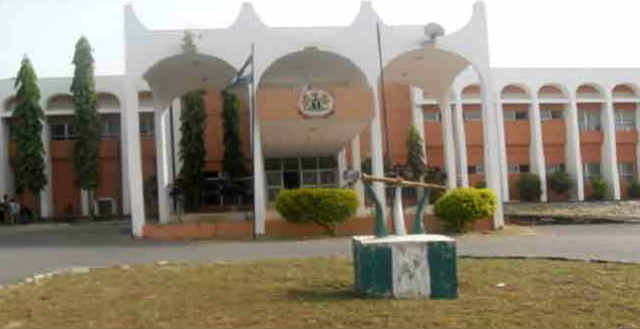 Osiyi disclosed this today while addressing newsmen in Lokoja and added that the impeachment which was carried out on December 10 during plenary, through the resolution of the 17-member-signatories still stood.

He said that contrary to insinuations from different quarters, the impeachment of Lawal (PDP-Okene II) was not influenced by anyone.

According to him, the impeachment is premised on six grounds arising from general feeling of discontentment among members. This includes gross incompetence and lack of capacity and confidence to preside over the proceedings of the 6th Assembly.

Lawal’s sins, Osiji added, also include insensitivity to members’ interest and plight and misrepresentation between the Assembly and the Executive for his personal interests and aggrandizement.

Others, he said, were mismanagement of Assembly funds and other valuable resources and betrayal of trust members reposed on him.

He also listed Lawal’s offence to include high-handedness in the administration of the Assembly “as he operates like a sole administrator”.

In his defence, Lawal said that though he was not opposed to the impeachment, it ought to have followed due process.

He declared that the manner in which it was conducted contravened the House rules and procedures for impeachment.

See also  Ali Modu Sheriff To Serve For Only 3 Months

Lawal alleged that legislators plotting his removal forged the signature of Umar Ahmed Imam (APC) the member representing Lokoja 1 constituency, as one of the 17 members that signed the impeachment notice.

You Are The One Attracting Drama To Yourself Sometimes – Bolanle Olukanni