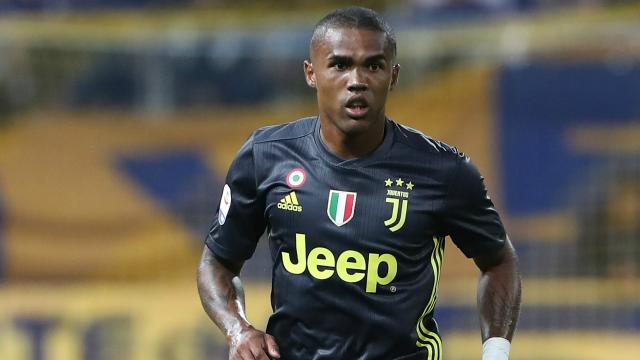 Douglas Costa should join a team like Manchester City, Rivaldo has said.

Rivaldo recently revealed that the Brazilian should try to push for a move away from Juventus asap.

According to him, Costa has been struggling for game time in Italy and England might be a better platform for him to perform.

He added that Costa must know that a footballer’s career is short so he has to always play regularly.

His words, “Looking at the transfer market, I think Douglas Costa moving from Juventus to Manchester City would be an interesting possibility.”

“Costa hasn’t played too much at Juve and could find a bigger stage to shine at City as it seems the club is trying to sign him. A professional career is so short it will be important for him to find a new club where he can play more regularly. He is a great player, who I really admire.”

“Another player who might move in the summer is Richarlison,”

“In his case, he has been playing very well at Everton and proving to be their best player, so I imagine that big European clubs are seriously looking at him.

“I’m not belittling Everton but I believe Richarlison deserves to play Champions League football. Perhaps this is the moment to take a leap, but of course, firstly he needs a good offer from a big club.”