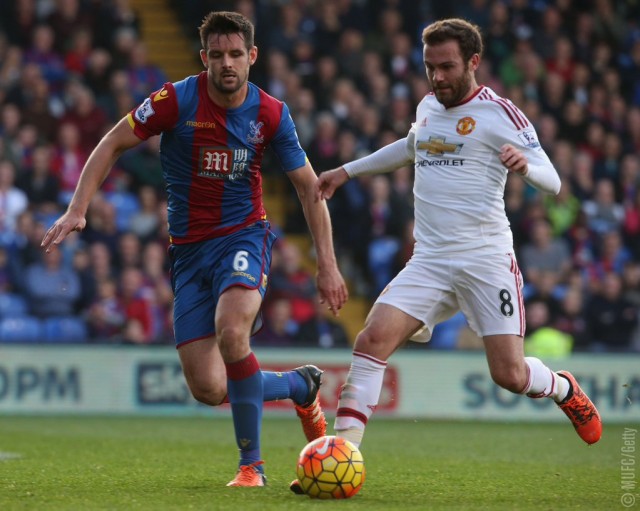 Arsenal football club had agreed with Leicester for Jamie Vardy in the summer of 2016 but the striker decided to make a last-minute U-turn, Dick Law has said.

Law recently revealed that the English forward came to pay Wenger a visit amid speculations alongside his wife before making up his mind to back off.

According to him, all he got was a call from Vardy saying he would love to think about it and he immediately knew it was bad news.

He added that Juan Mata really wanted to join Arsenal but it was not meant to be before his Mufc transfer.

“He came down to visit with his wife Rebekah, he sat on the couch in front of Arsene… and then he backed off.

“On his way back to Leicester I get a call from the player saying he wants to think about it overnight. At that point, you know it’s bad news.”

On Mata, “Juan definitely wanted to come to Arsenal, there was no question about that.”

“I don’t think that calculation ever entered our equation.

“We had to work the market hard, and try to find value in certain types of players. We just didn’t have the luxury of making a mistake.

“We didn’t feel like we could afford to blow £30 million or £40 million on a player and it not work out.

“While that thinking was limiting in one way, in was very empowering in another. It meant that you really pressed your scouting team to the limit.”

#Poverty > Northern Nigeria May Be Poor, But This Should Not...

Is Olamide Better Than Reminisce?