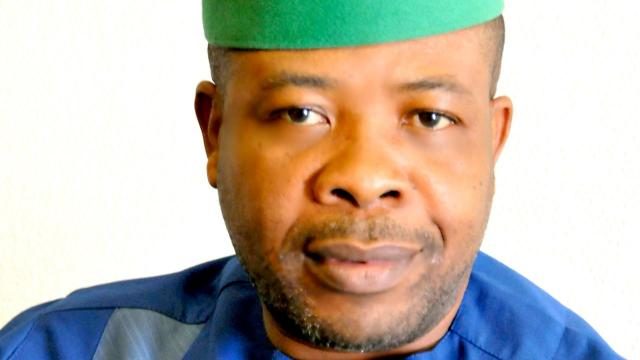 Imo state governor, Emeka Ihedioha, has disclosed that his 7-days trip to the United States will improve the economy of the state.

Gov Ihedioha just returned from his second visit to the US since his swearing-in three months ago.

The statement read, “He (Ihedioha) said his discussions with these international agencies will yield desired results for the State soon, which is in line with his campaign promises to look beyond the shores of Imo State in the task of rebuilding the state.

“He said the need to consciously tackle the enormous challenges confronting the state made it imperative to seek collaboration with partners to support the efforts of his administration’s Rebuild Imo Agenda.

“Governor Ihedioha further explained that such collaborations became necessary in view of what his administration intends to achieve for the benefit of the people.”

A Lot Of Baby Daddies Can Be Better Fathers – Timaya