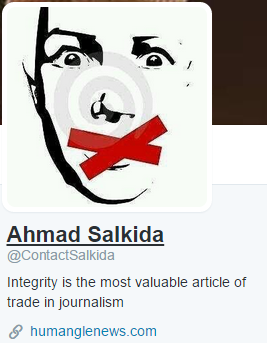 Senator representing Kaduna Central on the platform of the All Progressives Congress (APC), Shehu Sani has said if the country were to succeed in ending Boko Haram insurgency in the country, journalist Ahmad Salkida needs to be invited by the Federal Government.

According to him, Salkida once organized a dialogue between the government and Islamist sect group Boko Haram. He said the arrangement was very credible.

“I think Salkida is one credible Nigerian that we need to invite to be able to address the Boko Haram crisis,” Sani told Vanguard in an interview.

The journalist who lives in Dubai, UAE has been described by many as a credible source of information about the activities of the insurgent group.

“Yes, we need to bring him in to be able to succeed in ending the problem of insurgency in Nigeria.

“Certainly, the man has risked his life in the past to seek solution to the problem of Boko Haram and he is a patriotic Nigerian to the core,” Sani said.

The senator also the first thing the government has to do is to see how to secure the release of the Chibok schoolgirls.

“Let us categorize this discussion into two. The first one is how do we negotiate and get the girls out.”

Asked whether the girls were still alive, Sani said: “I have the belief they are alive because if they are not, certainly, the group, in their own criminality and violence, would have announced that they had killed them. Don’t forget they have been very honest in the past in telling the world who they have killed or not.

“If the girls are not alive, certainly, we would have known, but they are actually alive and I believe it is an issue which government needs to thrash out before we go into the final phase of ending insurgency in the North-East.” 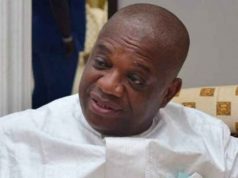 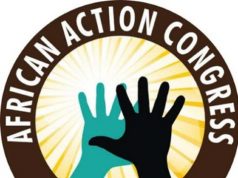 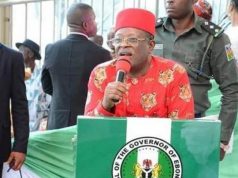 Akunyili In India, ‘Touched’ By Outpour Of Love And Affection Over...