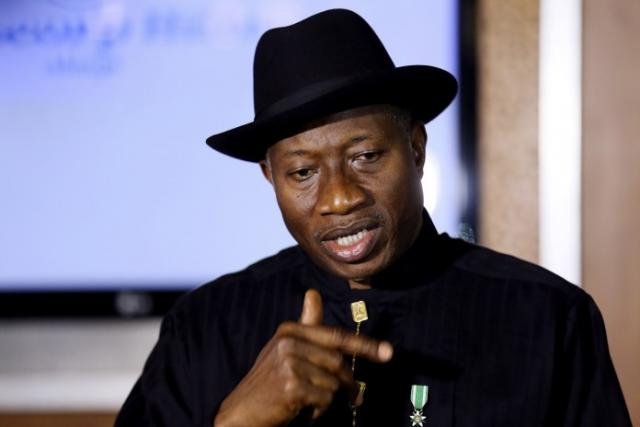 Ex Nigerian president, Goodluck Jonathan a.k.a GEJ has expressed concerns over the increasing insecurity in the nation.

Speaking to the National Association of Nigerian Students (NANS) in Bayelsa, GEJ said it is sad to see citizens becoming victims of the widespread insecurity in Nigeria.

According to him, he is bothered about the fate of ordinary Nigerians who are less protected and can be easily harmed when insecurity strikes.

He, however, added that Nigeria will eventually get over the problems it presently faces.

Speaking on a soldier that died recently while protecting him, “That young man wouldn’t have died, the way he did, if he was not protecting me.”

“Whenever people come to me, just as you people have come, to talk about that attack, I feel worried about the general society,”

”Whenever I consider that people could do that to a former President who has reasonable security guarding him, my mind reaches out to the rest of Nigerians who do not have that level of protection.

“I am worried that so many people are becoming victims of sporadic shootings, kidnappings and so on. I believe that the country will get over the kind of insecurity it currently faces.”