Pique Is A Better Defender Than I Was – Puyol 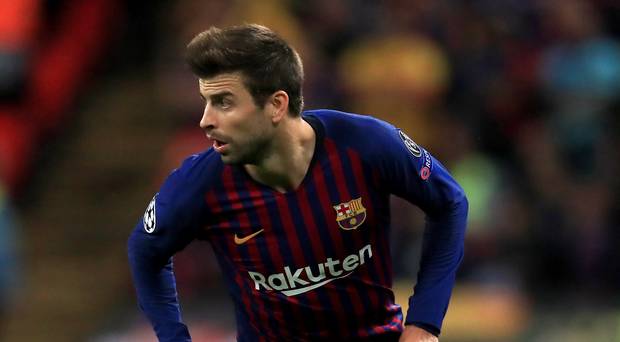 Former Barcelona defender, Puyol has come out to confess that Pique is a better defender than he was. Fsrkc

He also talked about how he and Pique are two different platers and believes the tall centre back has been the key to everything good going on for Barcelona.

His words, “Yes, he’s the best central defender in the world. We’re different. He is key to Barcelona in everything he contributes, in his leadership. He’s a phenomenon and a great friend.”

On if Arthur can replace Xavi, “He can be. He’s only 22 years old and he’s demonstrating a huge personality and similar qualities, but to compare him with Xavi is a huge statement. We’re talking about one of the best midfielders in history. You have to take things step by step, let Arthur work and congratulate him on how he is playing. He should look to Xavi, watch videos of his games and learn from him.”

Asked why Pep has not won the UCL outside of Barcelona, he said, “Because it’s very difficult. He’s doing very good work with Manchester City, just as he did with Bayern Munich. It’s nice to see his teams play, you quickly recognise his style. I hope there is a Barcelona vs Manchester City final. Football lovers would like that.”