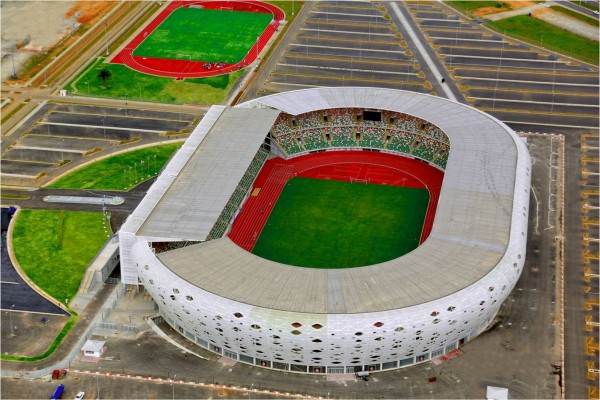 The beautiful city of Uyo is the perfect setting for the opening of a new chapter in the history of sports in Nigeria. Come November 7, 2015, the Governor of Akwa Ibom State, His Excellency Godwin Akpabio, will lead the government and people of Akwa Ibom state in opening the Akwa Ibom International Stadium aptly nicknamed the Nest of Champions. 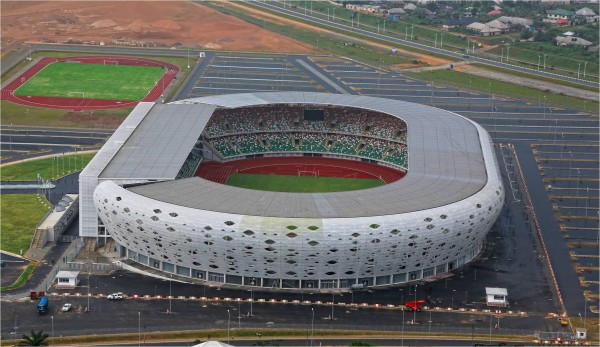 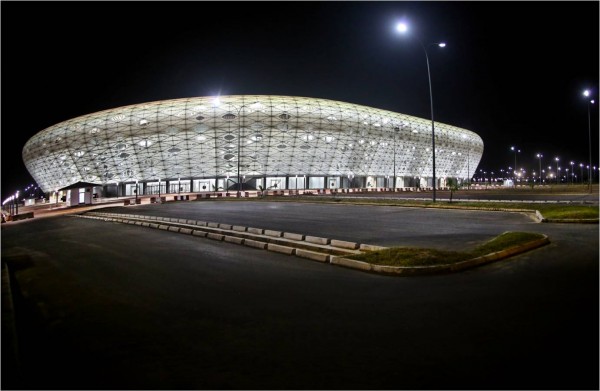 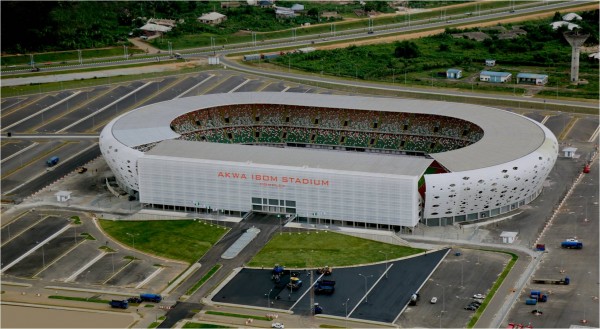 The truly amazing sporting edifice is an Olympic Sized stadium is a 30,000 capacity ultra modern complex that is already regarded as the best in the West African region and compared with South Africa’s Soccer city.

The stadium will be opened with a friendly match between long time rivals, Super Eagles of Nigeria and Black Stars of Ghana on Friday, November 7 at 3pm, with notable dignitaries from all over in attendance.

We Acknowledge The Gains In The War Against Boko Haram –...

Pep Guardiola Shuts His Critics Up