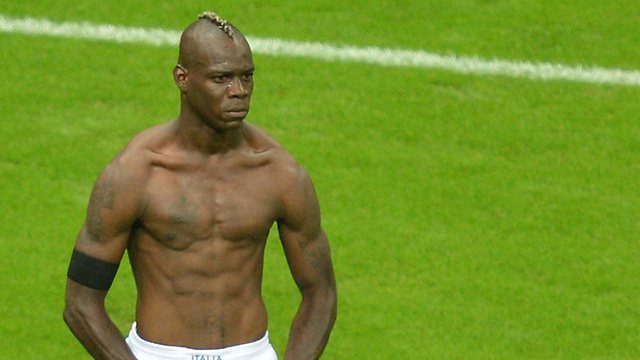 Mario Balotelli has voiced out that racism in Italy is much terrible than in any other country he has played in.

His words, “In England, on a football level, I never saw anything like this,” Balotelli said on Italian TV show Quelli Che Il Calcio. “In France, I’ve not seen much — but no one is like Italy. In Italy, it is really extreme.”

“Juve-Inter, when I was younger, was a catastrophe — emotionally, it was a disaster,” he said. “They were making these chants.

“There was no motive as I hadn’t done anything at all. Not to the players or to the fans. When I got home, I asked my mother: “Why? Why were they doing that?’

“But there was no explanation. I was a kid, I don’t think they understood how much this really hurt me. Luckily, I have a strong character, but you can really destroy a person.”

“Serie A is different to any other league I’ve played in because it’s so tactical — but so, so tactical,” he said. “Sometimes even boring.

“I haven’t really thought about it but it would be nice to go back to Italy. I’d like to finish my career at Brescia.”