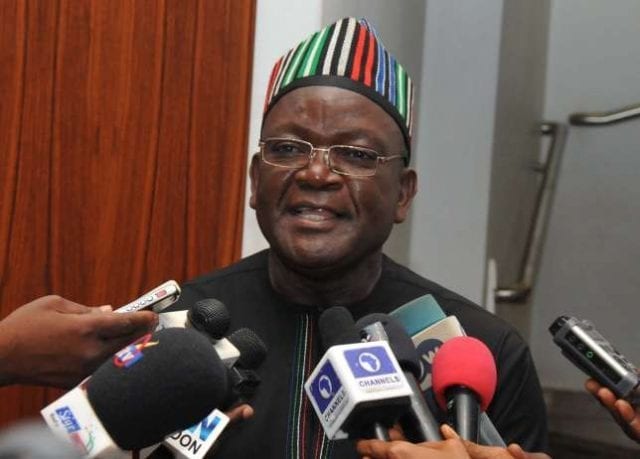 Benue State Government has increased the ransom placed on a terror gang leader and most wanted criminal in the state, Terwas Akwasa, aka Gana, from N10 million to N50 million.

The fleeing suspect was declared wanted by the state security council in April 2017 and placed a N10 million bounty on him.

Jimoh Moshood has said the man was responsible for the merciless killing of several innocent persons – 17 in Zaki Biam and about 50 in other different locations in Benue State.

He is also said to have killed Denen Igbana, the Special Adviser on Security to the Executive Governor of Benue State, Samuel Ortom, among others capital crimes.

FG Has Spent Over N5bn On Mangu Dam Project — Minister

Yaw Ready For 9th Edition Of ‘Yaw Live On Stage’