Yes, since the ‘Crazy video’ of Seyi Shay featuring Wizkid has been released few days ago, it has been getting lots of buzzes here and there.

However, Seyi Shay who called herself the ‘bossette’ (a female boss) and Wizkid, a boss has proven once again that she is a real ‘bossette’. The ‘crazy video’ is characterized by weird and indeed crazy scenes and characters. Seyi Shay’s outfit and costumes, the weird humans twisting and turning their bodies like there are no bones there, the dolly babies dancing to the sweet, weird song and many more all constitute to the talked-about video. 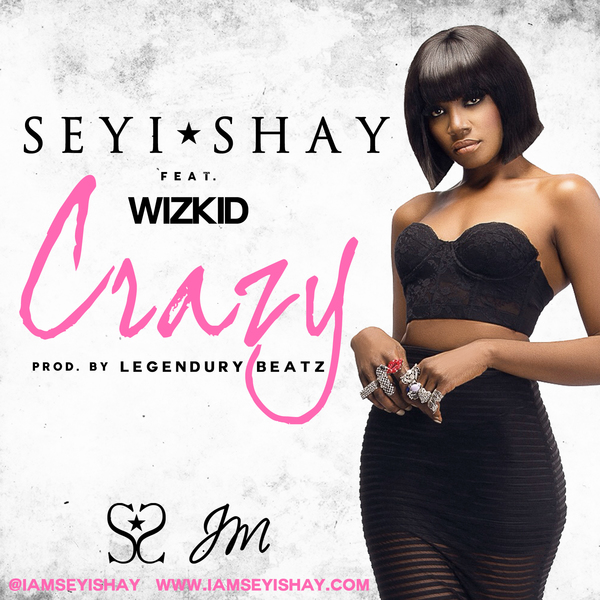 Also the coziness between the two singers, Seyi Shay and Wizkid is also alarming..though beautiful. They both interpreted the song quite well as they chant the lyrics of commitment as lovers to each other. However, we were enjoying the coziness until the video got to where Seyi Shay grabbed Wizkid’s balls!

Although rumours have been flying around that the two music artistes are more than just friends, but Seyi Shay is said to be in an affair with popular Nigerian rapper, Ice Prince..so how could the Wizkid’s story be anything to go by?? Another one that got every onlooker shocked was where Wizkid was drumming on Seyi Shay’s b*tt as the female singer was grinding on him so hard. 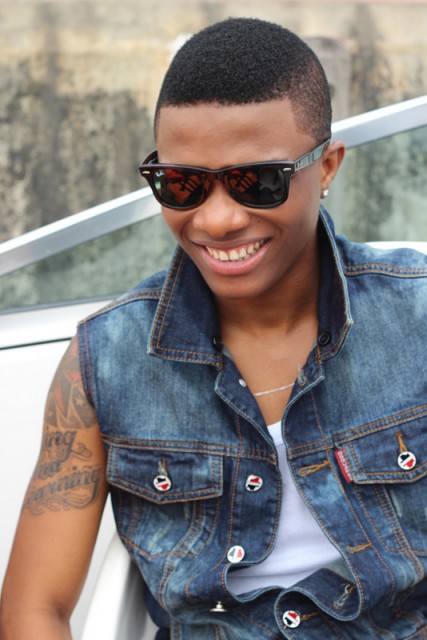 In all, it might just be that the two singers were having the fun of their life in the video and nothing attached but…you check it out for yourself in the video below:

What do you think??

The Media Will Fight Autocracy In Whatever Guise – Bukola Saraki