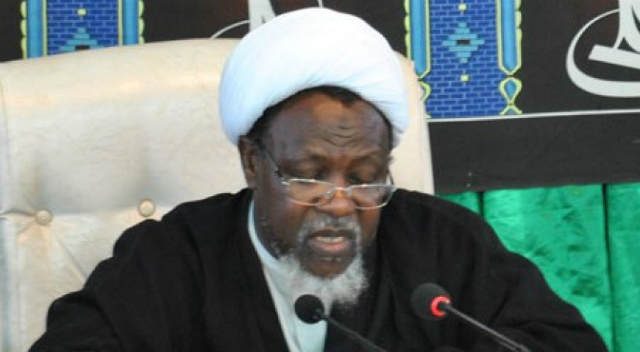 The trial of Shiite leader, Sheikh Ibrahim El-Zakzaky and his wife has been adjourned to June 21, 2018.

According to reports, the Kaduna State government on Tuesday, May 15, 2018 dragged the Shiite leader and his spouse before High court on an eight count charge.

The Cable News reports that the Shiite leader, who wore a neck collar and was limping was brought into the court premises around 8:30am.

Counsel to El-Zakzaky made an oral application for his bail, but was asked by the judge, Justice Gideon Kurada to present a formal application.

On Saturday, December 12, 2015, members of the Shiite sect alleged attempted to assassinate the Chief of Army Staff, Lt.-Gen. Tukur Buratai.

The assassination attempt was also confirmed by the Army spokesman, Col. Sani Usman.

El-Zakzaky was subsequently arrested by the Nigerian Army after the clash.

The Nigerian Army Is For Nigerians – Tukur Buratai