When Tesla decided to exclude radar sensors from its newer Model 3 and Model Y vehicles in the U.S.; it had to downgrade functionality in these cars at least temporarily. 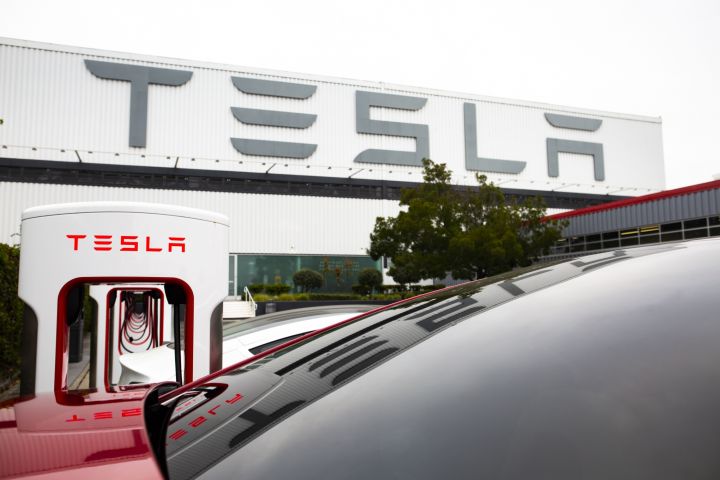 As a result, Consumer Reports and the Insurance Institute for Highway Safety are suspending some key safety endorsements for those cars.

Consumer Reports said it no longer lists the 2021 Tesla Model 3; as a “top pick” and reported that IIHS also plans to remove the Model 3′s “Top Safety Pick+” designation.

Losing these recommendations for now could impact Tesla’s sales and marketing strength.

Jake Fisher, senior director of Consumer Reports’ Auto Test Center, told CNBC that Tesla can earn back its recommendations if it fully restores all functionality to its cars.

Consumer Reports has not yet tested the radar-less version of the Tesla vehicles, he confirmed.

As CNBC previously reported, Elon Musk’s electric car company announced Tuesday; that it would exclude radar sensors from 2021 Model 3 and Model Y vehicles starting in May this year for customers in North America.

Its higher-priced Model S and X vehicles, and Model 3 and Model Y cars made for markets beyond North America; still have radar technology on board.

In its announcement, Tesla said the modified cars would now use a camera and machine learning software-based system; Tesla Vision, to enable driver assistance features.

Tesla markets these as Autopilot, its standard option, and Full Self-Driving, its premium option.

See also  Tesla: Driver was at the wheel in crash

Tesla also cautioned customers their new Model 3 or Y “may be delivered with some features temporarily limited or inactive”; for an unspecified but short period of time as Tesla rolls out its new system.

In a 2016 blog post, now deleted from Tesla’s website, the company wrote:
“The most significant upgrade to Autopilot will be the use of more advanced signal processing to create a picture of the world using the onboard radar.

The radar was added to all Tesla vehicles in October 2014 as part of the Autopilot hardware suite; but was only meant to be a supplementary sensor to the primary camera and image processing system.

After careful consideration, we now believe it can be used as a primary control sensor without requiring the camera to confirm visual image recognition.”

Tesla did not respond to a request for further information.

Does Chris Brown Want Rihanna Back?