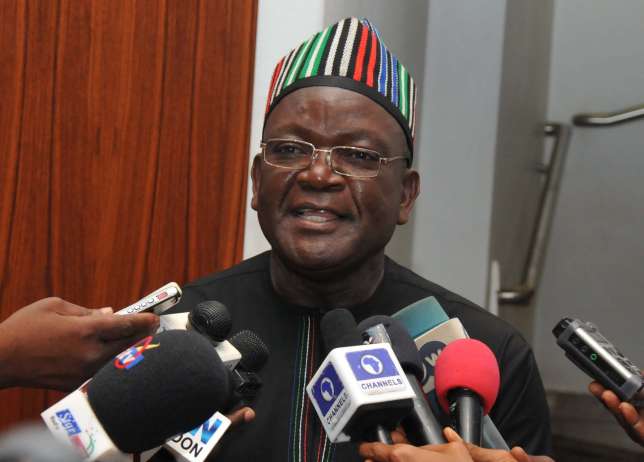 Benue State Governor, Samuel Ortom has told the state Livestock Guard to make sure no herd of cattle is seen openly grazing in any part of the state without being impounded.

Ortom said enforcement of the ranching law would not stop, and this will help those who want to do livestock business to comply with its provisions.

According to him, there has been a high number of armed herdsmen with large herds of animals coming into the state despite the high level of awareness creation to the existence of the Open Grazing Prohibition and Ranches Establishment Law, and this is very life threatening plus bad his government.

He added that more than 400 herders have been arrested and are being prosecuted at several stages for destroying farm produce and illegally harvesting crops feeds for the cattle. 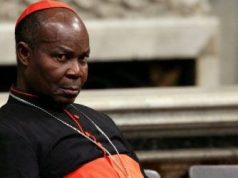 Amaechi Calls For Prayers For Release Of Abducted Schoolgirls