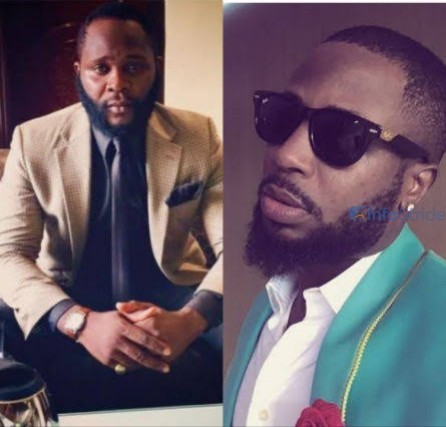 It all began when Tunde Ednut wrote that Joro Olumofin actually fakes the messages he claims he receives from readers.

His words, “Joro sending emails to himself and starting them with ‘Uncle Joro please keep me anon. “Joro ooo! Joro to Joro, then Joro post!!!”

Reacting, Olumofin revealed that Tunde Ednut is a thief who was deported from the UK because he stole an iPhone.

He added that Tunde Ednut cannot move freely in America at the moment because he is there illegally.

The Newly Elected Chairmen In Ekiti Must Impact The People’s Lives...