26 December 2013 – The United Nations hopes to have peacekeeping reinforcements on the ground in strife-torn South Sudan within the next 48 hours, including both troops and critical assets such as helicopters, as it seeks to protect civilians in a conflict that is already estimated to have claimed well over 1,000 lives, the top UN official in the country said today.

The UN is trying to put an “end to this nightmare and give peace a chance,” Secretary-General Ban Ki-moon’s Special Representative Hilde Johnson told a video news conference from Juba, South Sudan’s capital, noting that over 50,000 civilians have already sought refuge at UN bases.

Two days ago the Security Council authorized almost doubling the UN Mission in South Sudan (UNMISS) to nearly 14,000 personnel through the transfer of units if necessary from other UN forces in the Democratic Republic of Congo (DRC), Darfur, Abyei, Côte d’Ivoire and Liberia.

Tensions within South Sudan, the world’s youngest country which only gained independence in 2011 after seceding from Sudan, burst out into open conflict on 15 December when President Salva Kiir’s Government said soldiers loyal to former deputy president Riek Machar, dismissed in July, launched an attempted coup. 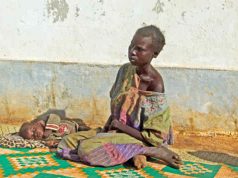 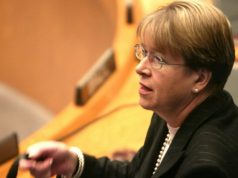 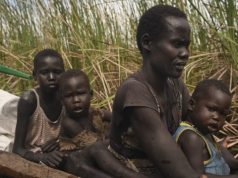 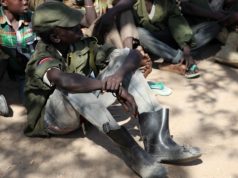 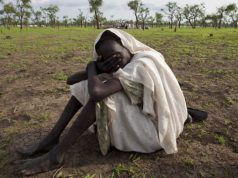 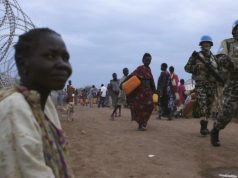