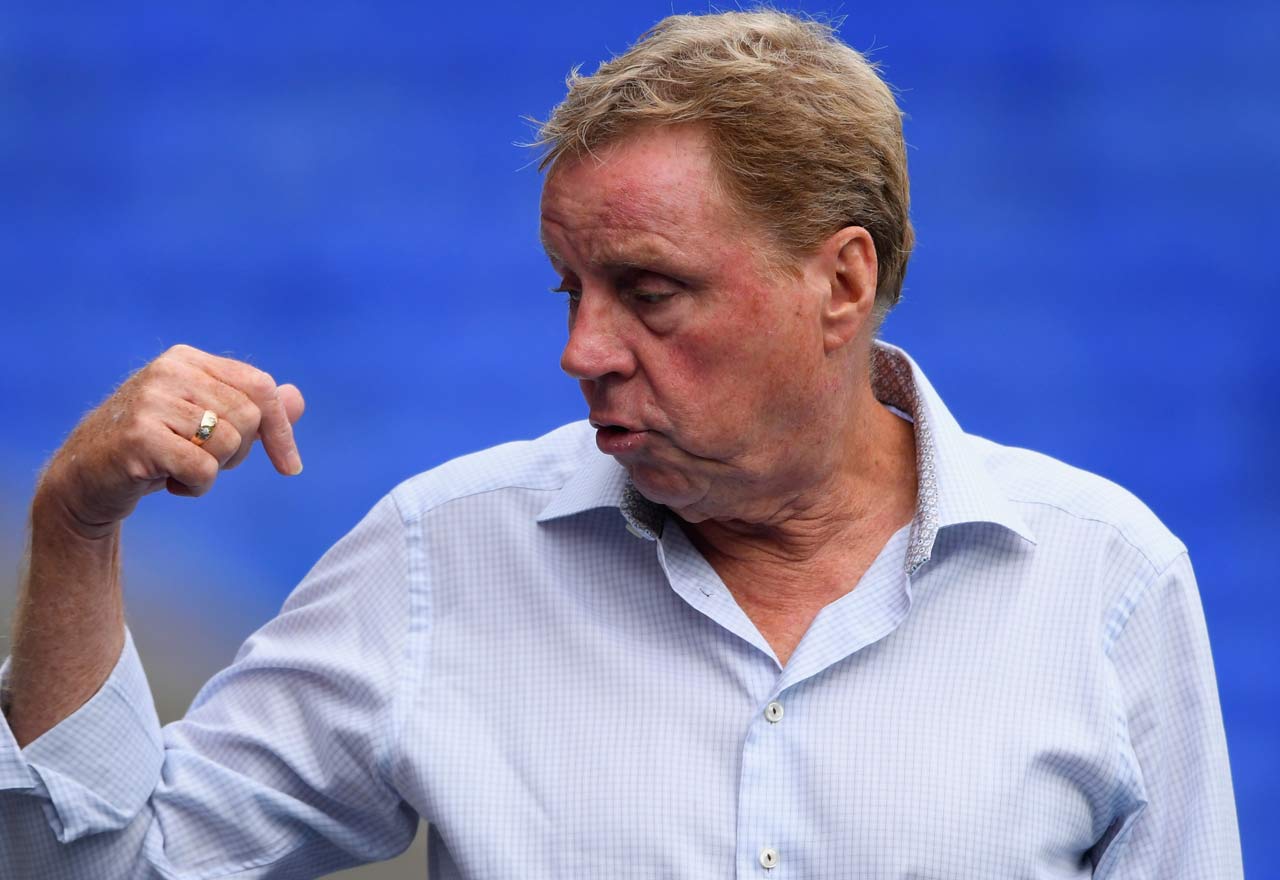 NFF officials have said that Harry Redknapp was never considered as a replacement for Super Eagles manager, Gernot Rohr.

The officials recently revealed that appointing Harry would’ve meant that the federation was returning the Eagles to the 1980s.

According to them, the rumors were false and the people behind it were simply trying to be mischievous amid the uncertainty.

They added that there was no discussion with other coaches except Rohr, and now an agreement has been reached.

An official said to Goal, “The news is all a hoax as some people are trying to be mischievous,”

“Even if Nigeria ever thought of having a new coach, it would definitely not have been Redknapp. Hiring him would mean returning the Super Eagles to the 1980s, which is ridiculous.

“Our boys haven’t done badly under Gernot Rohr, so why should we dump him at this critical moment?

“We in the NFF believe in him and we will let him continue with his good work for the next few years.”

Another official added, “I don’t know about this. Everyone has been calling me about this and I am in my house under lockdown.

“The only thing that I know is that we just extended Gernot Rohr’s contract. We sent him an agreement and he will reply to the General Secretary.

“As far as I know, we have not discussed anything about another coach and we don’t know where this is coming from.”