Nigerian recording artiste, Wizkid has stated that it is quintessential for every Nigerian to speak against police brutality.

In a recent interview with Osi Suave on The Beats 99.9 FM, the 30-year-old artiste spoke about his recently released 4th studio album, Made In Lagos and other social-political issues.

During the session, the music star said everyone in Nigeria has been affected by police brutality hence his decision to speak out.

I believe if you are young and you grew up in Nigeria there is no way you have not suffered police brutality except your father is Obasanjo. It’s an issue that affects everyone. It affects you, it affects me, it affects my family, it affects my friends,” he said.

READ  Wizkid Buys A Goat As A Pet

“I have producers and cousins that are on the road every day. I feel like it is going to be a big shame for anyone in this generation in any field you do not open your mouth and speak about the things that are happening in Nigeria. This SARS situation is even our smallest problem in Nigeria that’s why we should not be scared.“

The music star has been vocal since the beginning of the #EndSars protest in the country.

“Imagine police killing someone as the smallest problem in Nigeria? We don’t have food, we don’t have light. The things that we don’t have is even too much. I feel like it has to get to a point where the people know their power and speak out about certain things. I’m just doing my own little part even though I’m not Martin Luther King. I’m just speaking about something that concerns me personally.” 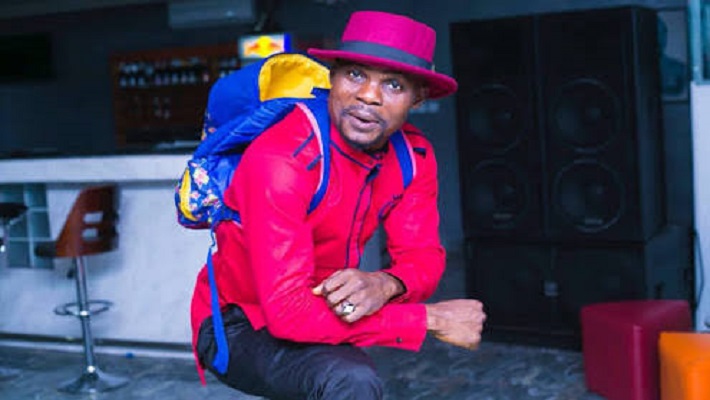 Kenya, Uganda and Nigeria top the Nominees List for The Future Awards Africa 2015