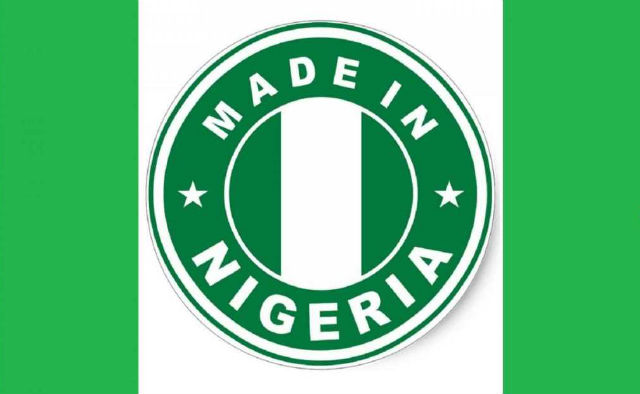 As the Nigerian Economic Summit kicked off in Abuja early this week, the theme ‘Made in Nigeria’ is generating a lot of headlines, due to the economic recession that has caused millions of businesses to close up shop. Here are three things you need to know about the ‘Made in Nigeria’ campaign.

How it Gained Prominence: The 8th Senate, under the leadership of Dr. Abubakar Bukola Saraki, first brought the ‘Made in Nigeria’ idea to the public’s consciousness in February this year. Leading the charge for the use of “Buy Nigerian to Grow the Naira,” were legislators like Senator Ben Bruce and Senator Enyinnaya Abaribe, who joined Saraki to champion the cause in the Senate.

How it Has Fared: The ‘Made in Nigeria’ campaign has been largely successful, as many Nigerians have started buying and patronising domestic goods and services. One significant achievement of the campaign thus far has been the Senate’s amendment of sections of the Public Procurement Act that promote the patronage of locally made good and services, which was done on Thursday, June 16th, 2016.

The Way Forward: The amendment of the Public Procurement Act, which is the major legislative angle of the ‘Made in Nigeria’ campaign, will now be forwarded to the House of Representatives for concurrence, before it is sent to President Muhammadu Buhari for his signature. With this amendment in place, Nigerian businesses will enjoy more patronage by the government – which is the biggest spender in this economy.

#Nigeria > Declare What You Benefited From Jonathan – Tunde Bakare...

Alicia Keys Set To Perform At The UAE