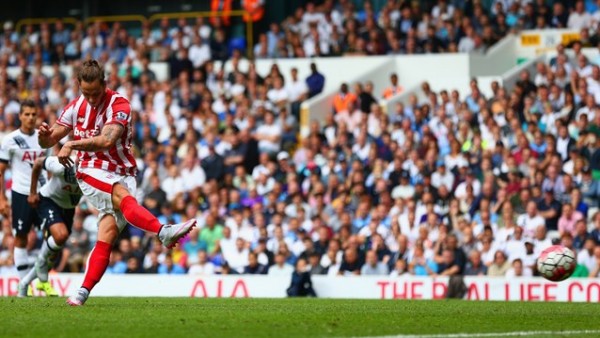 West Ham forward Marko Arnautovic “is not for sale” – despite the player’s agent and brother saying he wants to move to a Chinese club.

The Hammers have received a £35m bid for the Austrian from an unnamed side in China.

The 29-year-old has scored seven Premier League goals this season.

His agent and brother, Danijel Arnautovic, told Talksport on Thursday it is his client’s “great desire that West Ham accept the offer from China”.

A West Ham spokesperson said: “Marko has a contract and we fully expect him to honour it. He is not for sale.”

Arnautovic moved to London Stadium for a club-record £20m fee from Stoke in July 2017 and his contract runs until 2022.

A club, believed to be Chinese champions Shanghai SIPG, is understood to have bid £35m for Arnautovic with wages understood to be £200,000 a week over a four-year contract.