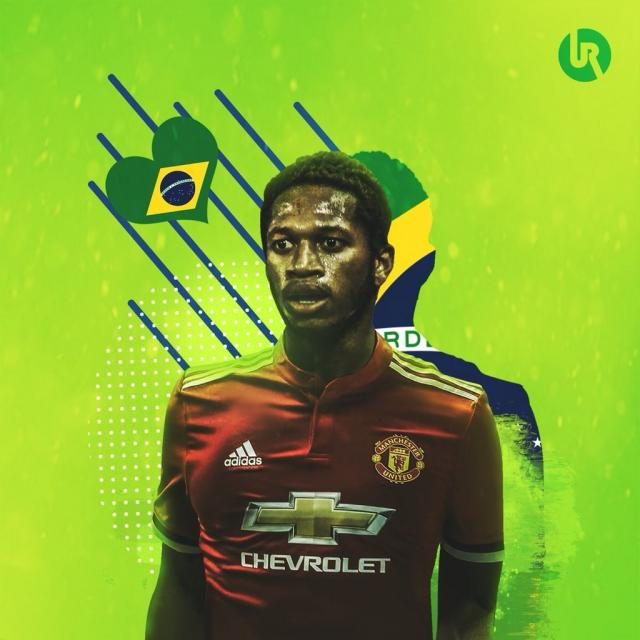 Fred has found his opportunities limited this season but the 25-year-old has no plans to leave Manchester United, said Gilberto Silva.

Manchester United midfielder Fred will not leave Old Trafford and is determined to fight for his future following the sacking of manager Jose Mourinho, according to his agent, Gilberto Silva.

Fred has only made eight Premier League appearances – six as a starter – and 12 in all competitions since joining United, leading to his omission from the Brazil squad.

But despite his troubles, Gilberto Silva says the 25-year-old has no plans to seek a transfer away from Manchester as caretaker manager Ole Gunnar Solskjaer looks to revive their fortunes.

Despite his troubles, Gilberto Silva has said that “The fact that he is not playing makes him anxious, but what I say to him is that he must keep working hard on a daily basis, he should be patient because the club is going through a delicate moment.”

“Many things have happened to him in six months. A new lifestyle, a different league and a historic club with the grandeur of United that are going under a lot of pressure. Perhaps this pressure impacts on him as well. In spite all of that, he sees everything as a learning process.

“But there is no chance of him leaving United. He has a five-year contract. It is not because the first six months were not good enough that he is willing to leave – or even after one year. Obviously when you don’t play too much it is worrying because you want to show your quality.

“Although from the outside view it seems there is tension regarding him not playing that much, his work on a daily basis has been good.”

Wole Arole Is Not A Virgin – Morayo Brown