House of Assembly Crisis In My State Is Over – Abdullahi Ganduje 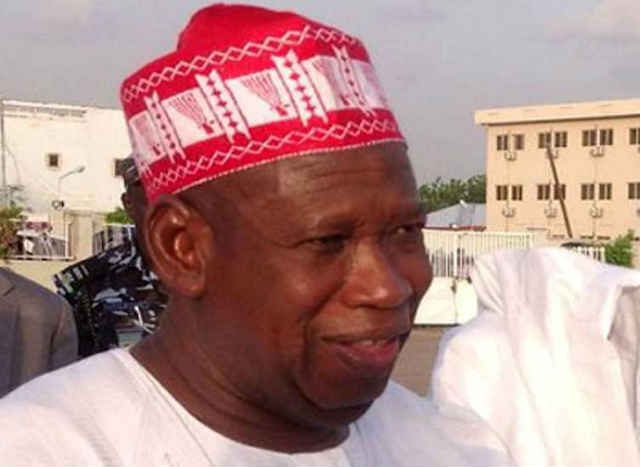 Abdullahi Ganduje has put an end to the recent crisis that hit the state’s House of Assembly when some lawmakers resolved to impeach Speaker, Abdullahi Ata, and other principal officers due to incompetence.

According to a statement by the state’s Commissioner of Information, Muhammad Garba, Governor Ganduje met with the warring factions on Tuesday, May 15, to reconcile them.

As a result of the success of the meeting, the Assembly complex was reopened on Thursday, May 17.

Garba said, “Following the reconciliation which brought the crisis to an end, the Assembly will reopen on Thursday to further consolidate the resolutions reached at the meeting.

“The reconciliation meeting was held late on Tuesday at the Government House between representatives of the two feuding factions and Governor Abdullahi Ganduje who intervened to resolve the crisis in the interest of peace and democratic development of the state. The meeting was held in a matured and responsible manner.”

He was sworn in 10 months ago to replace former Speaker, Kabiru Rurum, who resigned following corruption allegations.

Cameroon Will Be Tough – Joachim Low

Success In Football Is To Win Titles – Rooney