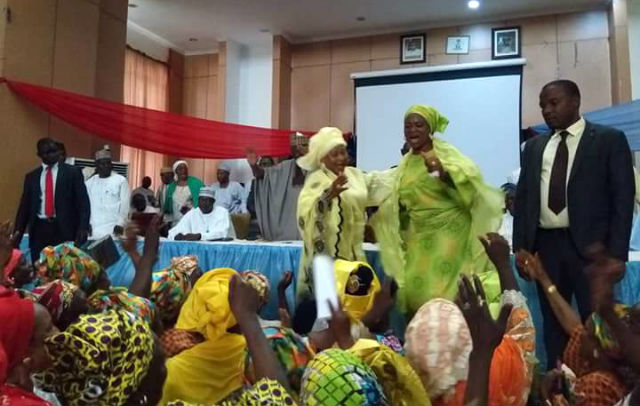 Women in Kwara state have expressed their deep appreciation and gratitude to the Senate president, His Excellency, Dr Abubakar Bukola Sararki and the Executive Governor of Kwara State, His Excellency, Alhaji Abdulfatah Ahmed for giving women 36% representation in the newly constituted Transitional Implementation Committees in the sixteen Local Government Areas of the State.

In a statement released by the State Woman Leader, Hajia Sarat Nike Adebayo, this feat is unprecedented in the history of Kwara State. According to her, this action is a manifestation of the firm belief by the leadership of the APC in the political emancipation of women in line with the APC manifesto which stipulates that the rights of women are protected as enshrined in the nation’s constitution with a guarantee that women are adequately represented in government appointments and are provided greater opportunities in the affairs of the nation.

Hajia Sarat expressed the opinion that the state has achieved 35% rate of gender inclusion in appointment of the Local government caretaker Committee pointing out that if women got the deserved support from the political stakeholders, they would perform creditably well and demonstrate effective leadership. She opined that this development is cheering news not only for the electorates who constitute over 70% of women but also the womenfolk who have been relegated to the background in decision-making process over the years. 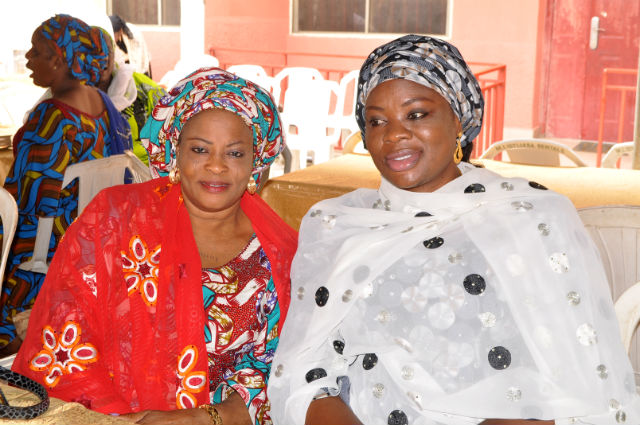 Hajia Sarat stated that there is no gainsaying the fact that an increase in women representation in the government can empower women with its multiplier effects in overall development with full understanding that female representatives not only advance women’s rights, but also advance the rights of the society at large. The entire women of the State therefore give kudos to the Party Leadership of the State for this gesture and further assured them that women will strive hard to justify the confidence reposed in them through this appointment by giving the right leadership at the affected Local Government Councils.

The woman Leader assured the Party of the total unalloyed support of the entire women of the State at all times.

Communique of 468th PSC meeting on the situation in Burkina Faso