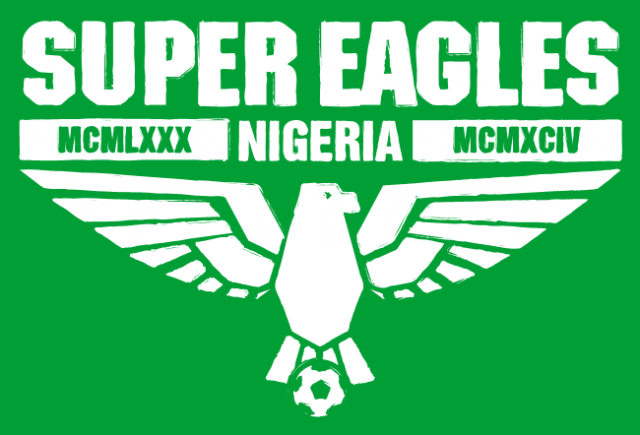 Gernot Rohr isn’t holding out much hope that Moses Simon can make an unlikely comeback to World Cup contention even though the wideman is going to undertake one last test on his injured hip.

He’s travelled to London with the national side on Wednesday ahead of their friendly against England on Saturday, and will also face a last-minute assessment on his injury.

A second scan in Abuja on Tuesday confirmed that initial prognosis, but he is now expected to undergo one last scan in London.

“If the second scan in Abuja says the same thing as the first scan, I don’t think the scan in London will be different,” Rohr said, “but we will try and see.”

NFF sources informed reporters that the push to have a third scan on Simon is being driven from “outside the team”.