The President Goodluck Jonathan-led Federal Government in its effort to rescue over 200 girls of the Government Secondary School, Chibok, Borno State who were kidnapped recently, has appointed Retired General Ibrahim A. Sabo as the Chairman of a fact finding committee to bring back the girls.

The terms of reference of the committee, according to Anyim, include:

3.          To interface with the Security Services and Borno State Government to ascertain how many of the missing girls have returned

4.         To mobilize the surrounding communities and the general public on citizen support for a rescue strategy and operation

5.          To articulate a framework for a multi-stakeholder action for the rescue of the missing girls and

6.          To advise Government on any matter incidental to the terms of reference. 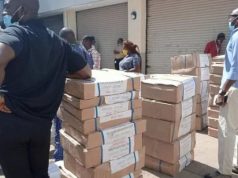 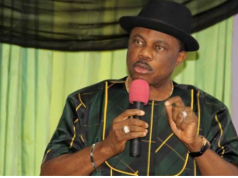 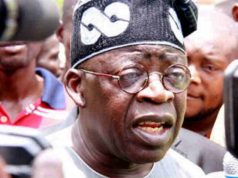 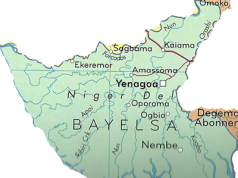