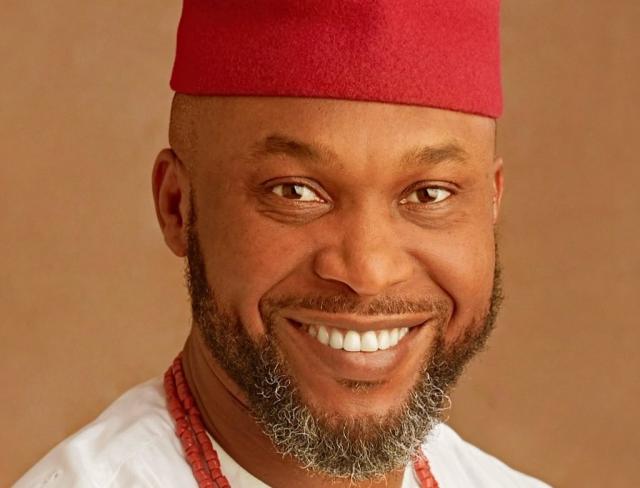 Ex Aviation Minister, Osita Chidoka, has called on the 5 geo-political zones in Nigeria to give South-East the chance to produce a President in 2023, else there might be a political crisis in the nation.

According to the ex Corps Marshal of Federal Road Safety Commission, FRSC, a South-East Presidency would aid unity, cohesion and political stability of Nigeria.

He added that the APC and PDP should respect the zoning tradition and zone the 2023 Presidency to the South-East.

His words, “I crave your indulgence to use the words of the Northern Elders Forum, NEF, used in an advertorial where they warned President (Goodluck) Jonathan not to contest the 2011 election, to sound a note of warning that, “If the country’s two major political parties do not continue in the tradition of the agreed rotation, they will undermine the peace and tranquillity of Nigeria. Failure to incorporate the South East in the 2023 calculations will be ill-conceived, ill-advised, and definitely divisive”.

“Ignoring the Igbos would open old wounds of primitive politics where ethnic, sectional, religious and other primordial, undesirable sentiments will assume centre-stage with attendant unpleasant consequences”.

“Electoral results show that the South-East is ethnically blind when it comes to voting. This voting pattern is the ultimate proof of the cosmopolitan ethos of Ndigbo.

“In Presidential elections, South-East votes have been cast on a largely ideological basis in support of inclusion, rule of law, freedom, democracy and open markets. It is time for the country to take note of these salient points, drop their unfounded distrust of Ndigbo, and fight to enthrone the politics of live-and-let-live.

“It is also important to note that on January 12, 2020, it will be 50 years after the civil war. The generations born during and after the civil war are now in their 50s, free from the prejudices of our chequered past, hopeful of a new paradigm of equal opportunities and conscious of global trends. That new generation provides a new opportunity which if lost, will be at great cost to Nigeria,”

“Let us not sit and wait for “restructuring” or “Igbo Presidency”. The political class of the South-East should be bold, creative and constructive in affirming our right to the highest office in Nigeria or in the continuous alteration of the constitution to reflect the region’s strategic interest.” 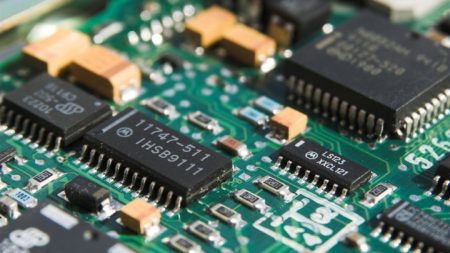