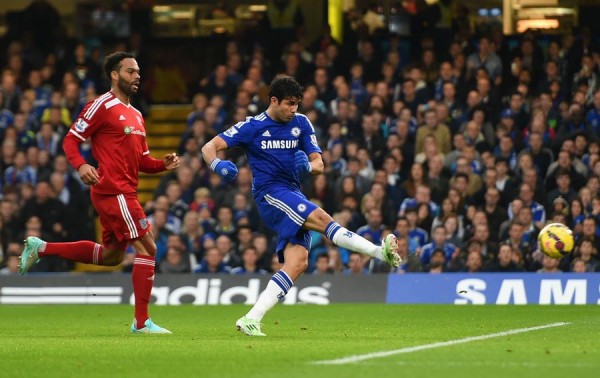 Diego Costa and Kevin Gameiro are to miss Thursday’s Europa League round-of-16 second leg at Lokomotiv Moscow through injury, but goalkeeper Jan Oblak has travelled to Russia despite being troubled by an ongoing glute issue.

Atletico have confirmed that both forwards had undergone tests which confirmed a muscle strain for the France international, and just bruising for the Spain attacker.

“Medical tests on Gameiro have diagnosed a myofascial injury in the right adductor muscle, with the time out dependent on the recovery,” a club statement said. “Diego Costa also underwent tests on the ankle injury suffered during the game, and fortunately it was just a strong bruising.”

With Atletico 3-0 ahead from last Thursday’s home first leg, both players have remained in Madrid. Oblak is included in the travelling squad, although back-up Axel Werner is again expected to deputise between the posts to allow the Slovenia international to recover from his recent minor issues.