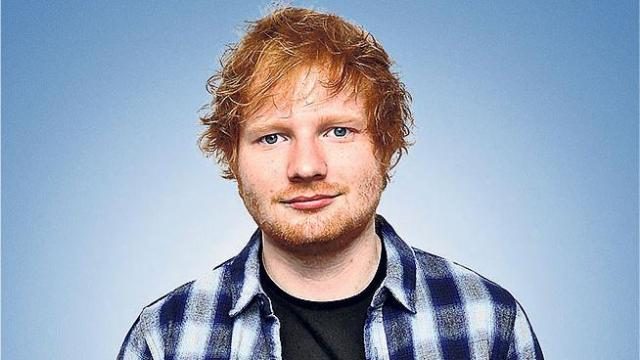 Ed Sheeran has tied the knot with his childhood sweetheart, Cherry Seaborn.

The pair got married in a quiet ceremony in Suffolk, with just 40 close friends and family in attendance.

This is not a recent event but is becoming public knowledge now after reports spread that the amazing singer actually wifed his girlfriend December last year.

A source said to The Sun,

“Ed got married a few days before Christmas. It was very quiet – just Ed’s oldest school pals, limited family, and the priest.

There were only 40 people – so no Taylor Swift, record company executives or any royals or popstar pals. He wanted no fuss and he wanted it to be something entirely for them – just a tiny winter wedding.

Neither of them were that fussed about making a big deal about it. Cherry just wanted to get it out of the way without any problems or intrusions.”

Celebrity friends need not feel bad though as Ed Sheeran is working on a huge festival-style wedding when its summer time for them, and whoever could not attend the secret wedding.

Obi Denies Having Hands In Circulation Of His Presidential Posters