Kenya has arrested two men it says are connected to an Iranian intelligence network that was planning an attack inside the country.

A Twitter account run by the Kenyan interior ministry said the men were planning a “terror attack” in the capital Nairobi and had travelled to Iran last month.

The men were identified as 69-year-old Abubakr Sadiq Louw and 25-year-old Yassin Sambair Juma, who it said were both from Nairobi.

A statement by the ministry described Louw as a “senior figure” in the city’s Shia Muslim community, adding the pair were working on behalf of Iranian state intelligence.

The men are accused of receiving training from Iranian Revolutionary guards, who allegedly told them to target Western interests in Kenya.

Louw is said to have admitted being approached by Iranian intelligence officials in 2012 and agreeing to recruit Kenyan youths to carry out attacks.

Officials said an Iranian man going by the name of ‘Parsa’ had served as a go-between for the pair and Iran’s elite Quds Force, a unit of the Iranian Revolutionary guards. 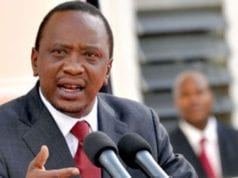 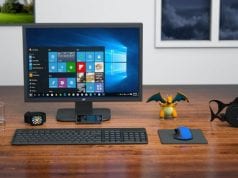 Because Someone Is Famous Does Not Mean He Is Rich –...