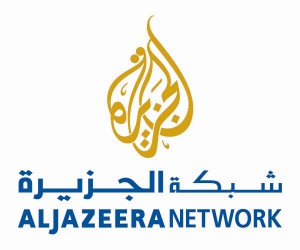 Two journalists working for Aljazeera Television have been arrested by the military in Maiduguri, Borno State capital. They were allegedly loitering around areas where military operations are onging when “restrained”

The journalists, Ahmed Idris and Mustafa Andy were reported to have been moving around various locations including restricted areas in Yobe and Borno State. They were also said to be operating without any protection, accreditation or due clearance.

“They were accordingly monitored by military intelligence operatives until they eventually had to be restrained to their hotel in Maiduguri,” a statement by the Defence headquarters said. “The motive, activities and some material in possession of these individuals are now being investigated.”

The military had, last year, warned journalists against unauthorized movements in Adamawa, Borno and Yobe States where it fights extremist sect, Boko Haram.

The defence headquarters said the restriction stands until formally reversed. However, it said that appropriate arrangements will continue to be made “to assist duly cleared journalists to cover activities in the mission area within the limits of adequate safety, security and necessary procedures.”

Napoli Will Find It Hard To Keep Osimhen – Jose Peseiro

NDF Commends Over Support In Rescue Efforts Of Abducted Schoolgirls