We Want The UCL Trophy – Wijnaldum 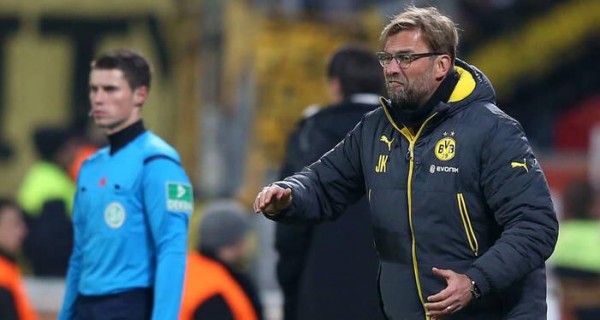 Georginio Wijnaldum says the opportunity for he and his Liverpool teammates to cement themselves in Anfield folklore is another motivating factor ahead of the Champions League final.

“That’s what makes it more exciting,” the midfielder told reporters. “You can put yourself there with legends that won the Champions League.

“That’s what everyone wants. That is what makes it really exciting for us because we have the opportunity now to win a big trophy with a massive club [that has been] waiting a lot of years for a trophy. We are lucky that we can give them one if we win.

“I’m really [looking forward to it]. Not only me, but a lot of the players. Two years ago [there was the] Europa League final but the Champions League final is the highest you can play for a club.

“So everyone will look forward to it. For a lot of us it will be the first time in the final, so I’m really excited to play in that one.”

Liverpool are comfortably the highest-scoring side in the Champions League, having scored on 40 occasions in the competition so far this season, with Real Madrid second on 30.

Wijnaldum heads into the encounter at the NSC Olimpiyskiy Stadium confident Liverpool will get chances to make the most of their attacking firepower.

Liverpool Is Not Thinking About The EPL Gap – Dejan Lovren