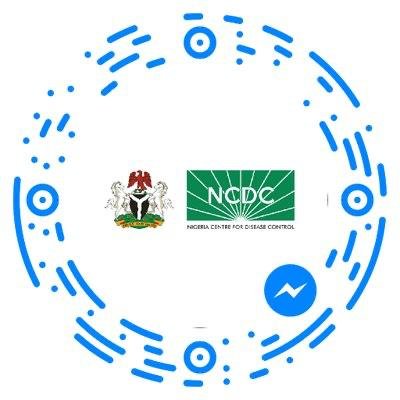 According to the report given by the NCDC on Lasar Fever, 41 suspected cases of Lasar Fever were reported, while 7 were laboratory confirmed and 1 fatality reported. Enhanced surveillance is currently ongoing in affected states.

In the case of Cerebrospinal Meningitis (CMS) 2 suspected cases were recorded in Borno and Katsina states while 1 fatality was reported. Also 34 suspected cases of Yellow Fever were reported in 3 states with no falality recorded.

The surveillance data released for Measles shows that 80 suspected cases were reported, none was laboratory confirmed with 0 fatality. Also, 1 suspected case of cholera was reported without being confirmed by the laboratory, however with no fatality. 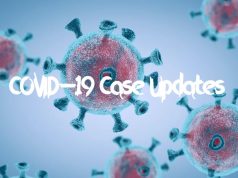 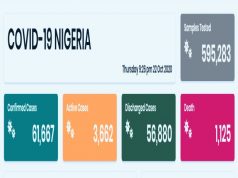 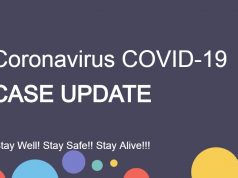 Smoking Causes Damages To The Lungs – WHO

I Have Never Asked To Be Made A Leader – Aminu...

Sowore’s Continued Detention Is A Shame For Nigeria – Amnesty International