Twitter is changing its policy against posting hacked materials following criticism for how it handled a New York Post story about former Vice President Joe Biden and his son Hunter.

Twitter’s trust and safety lead, Vijaya Gadde, tweeted a thread Thursday night saying the platform would “no longer remove hacked content unless it is directly shared by hackers or those acting in concert with them.” Instead, Twitter will label tweets with context instead of blocking them.

The move comes after Twitter blocked links to Post articles that claimed to show that Hunter Biden introduced his father to an executive at the Ukrainian energy company Burisma.

The accuracy of the Post story has been called into question by several fact-checking organizations. “We don’t want to incentivize hacking by allowing Twitter to be used as distribution for possibly illegally obtained materials,” Twitter Safety tweeted, explaining the decision.

But Twitter CEO Jack Dorsey tweeted Friday morning that “straight blocking of URLs was wrong, and we updated our policy and enforcement to fix. Our goal is to attempt to add context, and now we have capabilities to do that.”

Gadde said Twitter’s hacked materials policy was put into place in 2018; “to discourage and mitigate harms associated with hacks and unauthorized exposure of private information. We tried to find the right balance between people’s privacy and the right of free expression; but we can do better.”

He added that the company is changing its policy to “address the concerns; that there could be many unintended consequences to journalists; whistleblowers; and others in ways that are contrary to Twitter’s purpose of serving the public conversation.”

Twitter initially continued to block links to the Post articles for violating its rules against sharing private information. And according to NBC News, the FBI is investigating whether the emails referenced in the Post story are connected; with a foreign intelligence operation.

But Twitter later reversed its position; saying it was unblocking the articles; because the information had spread widely enough that it could no longer be considered private. 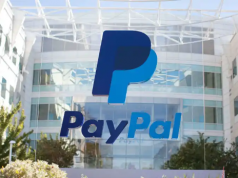 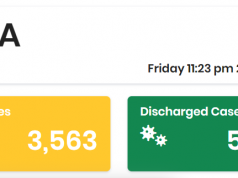 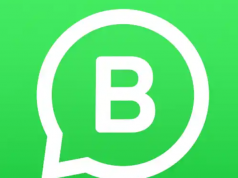 You Are Better Than Drugs – Bow Wow

Wife Of The Sun Correspondant Repordely Kidnapped by Bandits