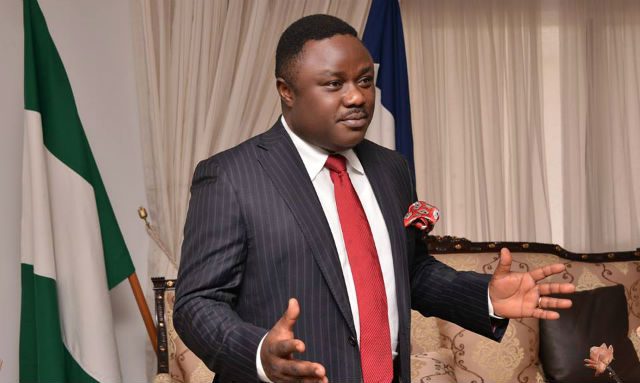 Cross Rivers state governor, Ben Ayade has reminded everyone of his commitment to making sure that the southern Senatorial District of the state produces the next governor in four years time.

The governorship slot in the state has previously been rotated within the three Senatorial Districts in the state.

Ex governor Donald Duke from the South served for eight years between 1999 and 2007.

After his tenure, former governor Liyel Imoke from the Central also served for eight years between 2007 and 2015 while Gov. Ayade from the North was elected into office in 2015 and has won his re-election for a second term.

His words, “In fairness and equity, 2023 is the turn of the South and that was the commitment I gave. I will use every fiber in me to ensure that the next governor comes from the southern Senatorial District.

Having insisted on keeping fidelity with the political zoning arrangement in the state in the run up to my re-election, it is therefore, incumbent on me to ensure that the south takes its turn to produce governor in 2023.

Fairness is fairness, equity is equity. I have preached equity, so it is my turn to do equity.”

Pope Francis Reveals He Only Has 2 to 3 Years Left...

My Husband Runs The Most Female-friendly Govt In Nigeria’s History –...

Lives And Livelihoods Will Improve In The North – Buhari

What Next For Pierre-Emerick Aubameyang?

When I Took Over, Imo State Was Epileptic – Emeka Ihedioha